The ruling All Progressives Congress has continued to consolidate its stand in Ekiti State, South-western part of Nigeria. 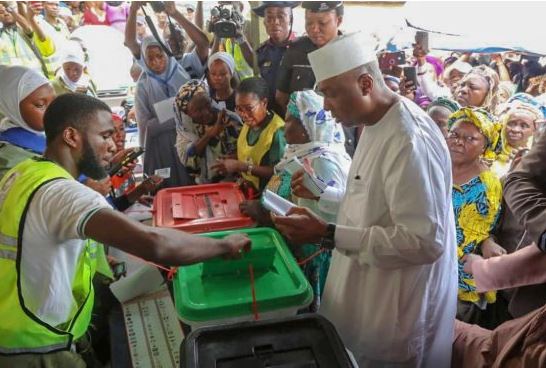