Curvy Actress, Mensah Reveals What Happened The Day She Had S*x In A Plane


Curvy actress, Ella Mensah, has opened up on the day she once had s*x while traveling on a plane. 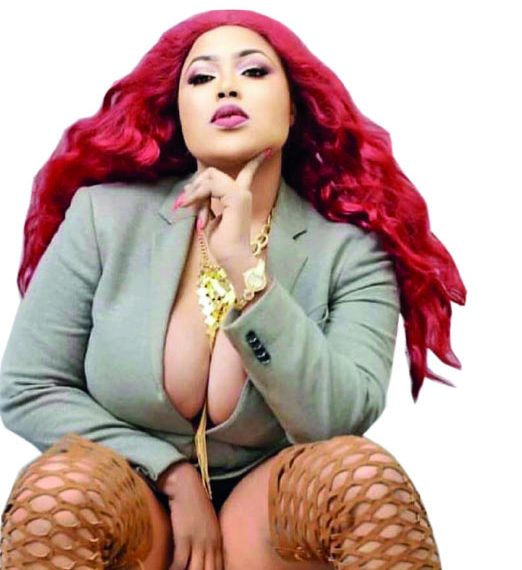 Ella Mensah
Ella Mensah, a beautiful, bold and daring Ghanaian actress, has been described as very controversial before.!
In her recent confession to Inside Nollywood, Ella Mensah revealed that she had had s*x in the weirdest of places. Hear her: “I once had sex in a plane. It was the most uncomfortable thing I have ever done. But at the same time, it was so much fun.”
Recalling her unforgettable moments as a screen star, Mensah recounted an encounter she had with armed robbers in Lagos and the promising relationships she lost to save her career.
“In 2018, I almost lost my life. Armed robbers attacked me on my way home from a movie location in Lagos. It was scary! But I’m grateful to God for saving my life and for blessing me afterwards,” she volunteered.
Continuing, Mensah said: “Another unforgettable experience was when I lost two relationships because of acting. Both men had problems with me playing some roles and eventually asked me to quit acting, which I refused. One even asked me to choose between him and my career. Obviously, I chose my career. Most African men are extremely jealous and can’t stand another man kissing their woman, even in a movie. It’s sad though; I guess it’s what it is."
Top Stories