The actor who played a Klingon in Star Trek has been arrested over allegations of rape and sexual assault of female students. 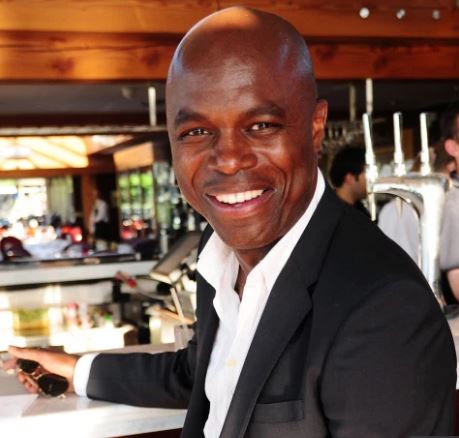 Chris Obi
Chris Obi, a British-Nigerian who featured in Netflix’s Star Trek: Discovery, is facing allegations of rapes and sex attacks on six students at his home in Notting Hill, London

Obi, 48, was alleged by his accusers to have attacked the women while acting out love scenes during private lessons between July 2012 and August 2018.

The Sun said the actor was taken into custody at Heathrow Airport when he returned to the UK from Los Angeles.

But he has denied the allegations and was released by police on bail.

Obi worked as artistic director at the Actor in Session drama school, but none of the alleged offences are believed to have taken place at the Kensington and Chelsea College.

A Met police spokesman said : ‘The allegations have been made by six female complainants and relate to separate incidents that allegedly took place at an address in the Notting Hill area.’

Christopher Obi Ogugua is an actor and filmmaker who trained at Drama Centre London and graduated in 2001.

He has done a season at the Royal Shakespeare Company where he was directed by Sir Antony Sher in the four-hander, Breakfast with Mugabe and a season at the Globe Theatre in 2007, according to a Wikipedia post on him.
Top Stories