CACOL described the plea for job slots by Senator Tinubu as a pointer to the inner workings of the National Assembly. 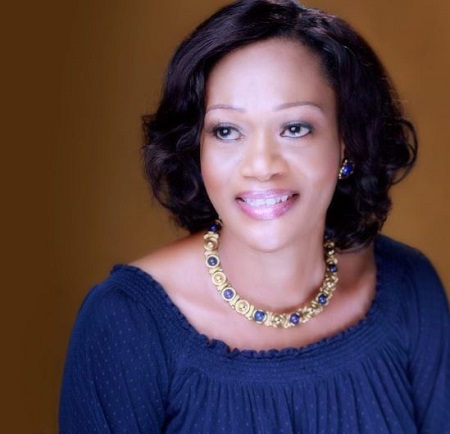 Mrs Remi Tinubu
The Centre for Anti-Corruption and Open Leadership has called for the probe of the senator representing Lagos Central, Mrs Remi Tinubu, for asking a ministerial nominee, Babatunde Fashola (SAN), for a share of the job slots in his yet-to-be-assigned ministry.

Tinubu had addressed Fashola, who appeared before the Senate for screening, on Monday, saying, “During your first tenure, I didn’t get any chance to give employment letters to my constituents. So, when you get there this time, remember us. We all (senators) need slots.”

Though Fashola served as Minister of Power, Works and Housing in President Muhammadu Buhari’s first term, he has yet to receive a portfolio since his nomination last week.

The Executive Director of CACOL, Debo Adeniran, in an interview with our correspondent, however, said the request by a federal lawmaker for positions of employment in ministries over which they are performing oversight functions was contrary to the principles of checks and balances.

According to the anti-corruption activist, Tinubu should, therefore, be investigated.

He said, “If Senator Remi Tinubu says the ministers should reserve employment slots in the ministries for the senators, that is a demand for bribery because it is the same senators that are supposed to carry out oversight functions on these ministries, departments and agencies.

“If they are given slots, it means they want their agents in the MDAs and that would be tantamount to asking for a share of whatever comes to that ministry, and that is not acceptable.

“We make bold to say that Senator Tinubu should be probed to find out what has been the underlining factor to her previous activities on the MDAs and the committees that she must have chaired and such would be a way to view all the activities of the lawmakers and why their oversight functions have not been awesome.”

Adeniran described the plea for job slots as a pointer to the inner workings of the National Assembly.

He added, “It might have been what was going on in the days of yore when the legislators would demand bribery for budget passage for the MDAs. So, it could be that they want to go further to asking MDAs to give them material bribes to moral and administrative bribes.

“It is unthinkable that such a demand would come from a ranking senator like Oluremi Tinubu and a women for that matter who should be struggling to have gender equity and fair representation of all sectors of the economy and utmost performance from the ministers.”
Top Stories