Boko Haram insurgents have killed over 27,000 civilians since 2009 when the sect launched a campaign of violence. 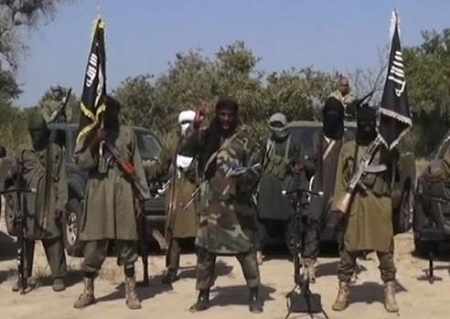 Boko Haram has killed more than 27,000 Nigerians since 2009 when the terrorist group took up arms against Nigeria, says the United Nations.

The UN Humanitarian Coordinator in Nigeria, Edward Kallon, gave the figure while speaking at an event to mark 10 years since the crisis erupted in Borno, Adamawa and Yobe states that over "27,000 civilians" were killed by the extremist Islamic group.

Kallon added that recent attacks in Nganzai, where more than 65 people were killed, was one of the deadliest in recent years.

He said the attacks were a “stark reminder that the conflict is still actively raging in the states of Borno, Adamawa, and Yobe".

Kallon said, "The subsequent humanitarian crisis is far from over."
Top Stories