In what will come across as a really shocking development, a man has fallen from a tree, crushing his daughter to death. 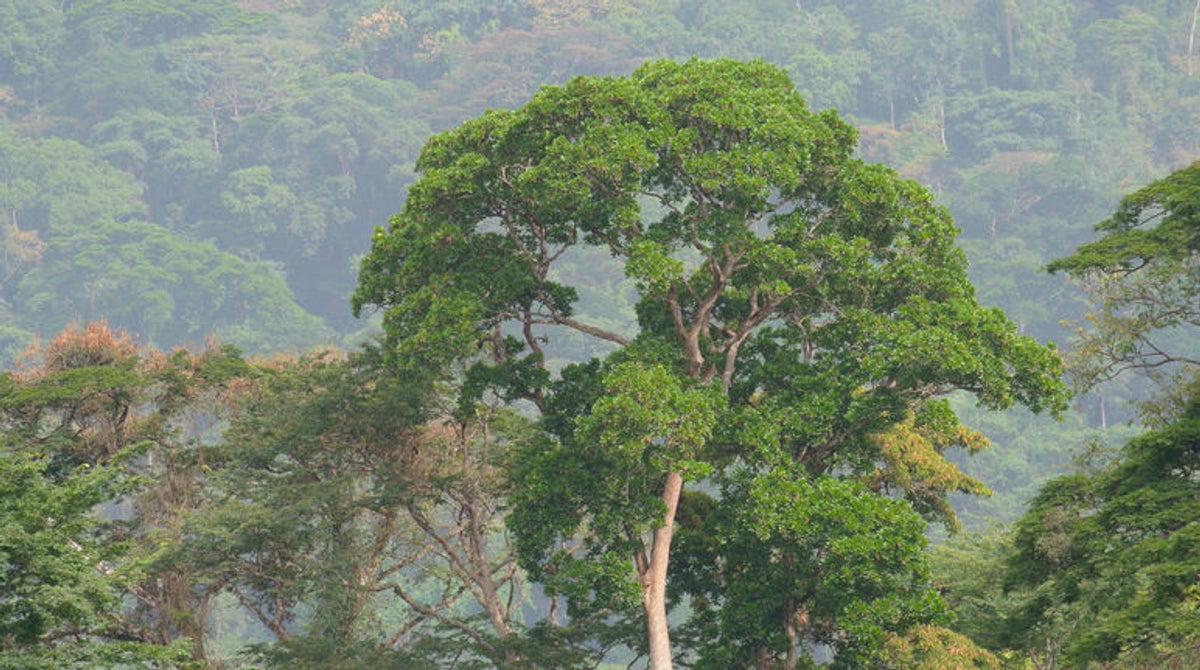 According to a Punch Metro report, tragedy struck in the Umuomaku community in the Orumba South Local Government Area of Anambra State on Monday when a 21-year-old woman was crushed to death while trying to save her father from falling from a tree.

While the father’s condition could not be ascertained as of press time, the deceased, Chinwendu Ike, was confirmed dead at a nearby hospital.

It was gathered that Chinwendu, who was nursing a three-month-old baby, was overwhelmed by the weight of her father, who fell from a pear tree in their compound.

The deceased’s mother, Franca Ike, said the victim was in the house when her father climbed the tree.

She said her daughter was attracted by the cry of her father for help as the tree branch he clung to broke off.

Franca stated, “I had warned my husband several times to stop climbing trees to no avail. He was on the tree plucking pears when the branch he was standing on broke.

“He fell on another branch and as he clung helplessly unto that one, he called for help. My daughter, who heard the call, ran out to the backyard and met her father falling after he had slipped from the second branch.

“As she stretched out her hands to catch her father, his head hit her on the chest.

“She was confirmed dead in a nearby hospital a few hours ago.”

The pear tree, our correspondent, gathered was immediately cut down by other members of the family.
Top Stories