He was a member of the Golden Eaglets squad that finished fourth at the 2019 U17 in Tanzania. 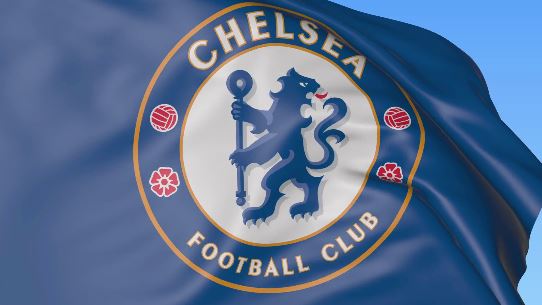 Chelsea have refused to permit Nigerian forward, Adrian Akande, from linking up with the Golden Eaglets squad for their get-together in Abuja ahead of the 2019 FIFA U17 World Cup in Brazil.
The 2019 FIFA U17 World Cup will take place from October 26 to November 17.
Nigerian is in Group B alongside Australia, Ecuador and Hungary.
According to Allnigeriasoccer, Chelsea refused to release Akande after receiving an invitation letter from the Nigeria Football Federation (NFF) in which they asked the Stamford Bridge club to release the 15-year-old.
The newspaper reports that the Blues are not indebted to release the player to NFF as the Golden Eaglets training camp is not on the FIFA calendar for international activities.
Akande is a key player for Chelsea U16 team. He was a member of the Golden Eaglets squad that finished fourth at the 2019 U17 in Tanzania.
The youngster recently turned down an opportunity to represent the England U16 national team.
Top Stories