A woman has lost her life in a most sad manner after her corpse was found in the bush. 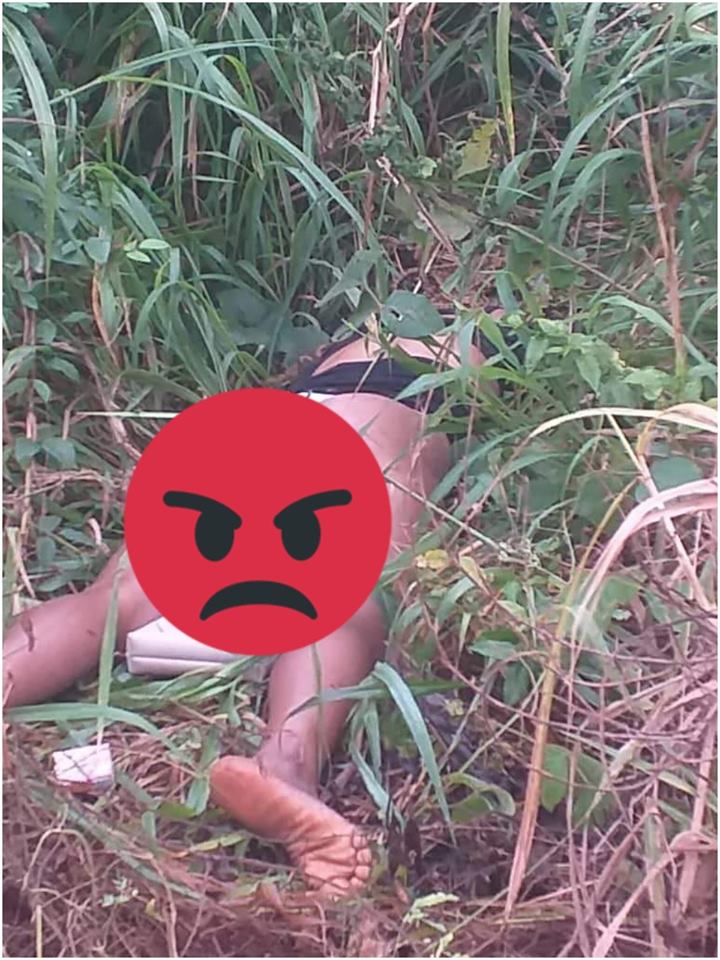 Woman killed inside bush
A yet-to-be identified woman has been killed after she was allegedly raped by some unknown men at second Ugbor close to Abuja Quarters at the University of Benin.
According to a report shared by Sapele Oghenek, her corpse was dumped in the bush. The incident happened on the 7th of October 2019.
Below is what Oghenek shared in pidgin:
'Report reach us all the way from Benin say dem raped and killed one girl for Second Ugbor close to Abuja Quarters for Uniben, for Benin City today. During searching of the girl bag, dem see Codine, Condom, powder and Carotune crime inside her purse. According to reports, na for bush dem for found her body. Who carry waka Fucky Fucky waka this period, na carry die fit be the portion. Na her pictures dey attached to this update so rated 18+' 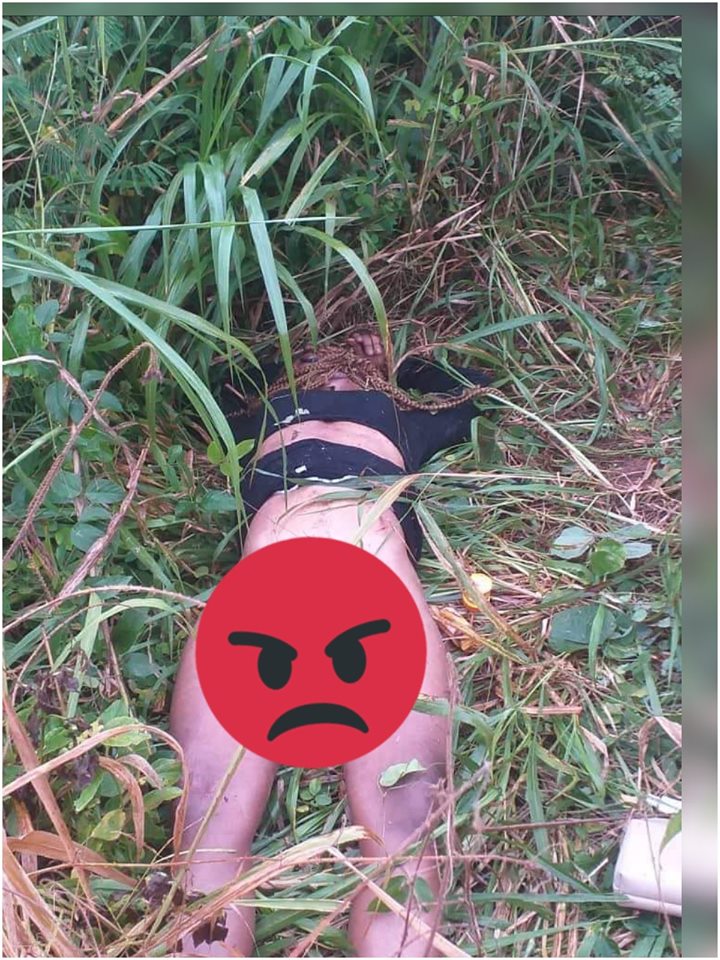