Three students of Kogi State University, KSU, Ayingba have lost their lives after being brutally attacked by cultists. 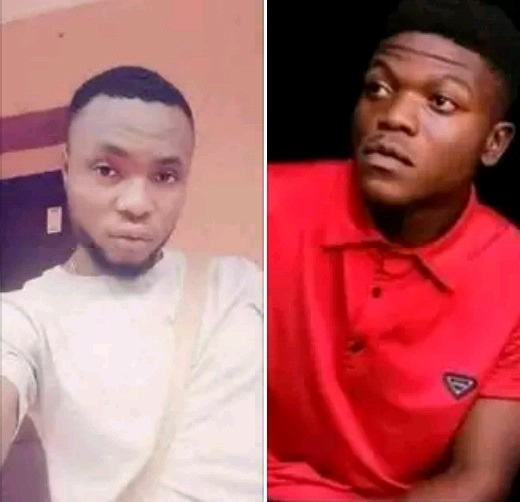 Kogi university students killed by cultists
Some armed men suspected to be cultists have allegedly killed three students of Kogi State University, KSU, Ayingba.
It was gathered that incident took place last Friday which was allegedly ignited by the killing of a cult kingpin from Kogi State Polytechnic, Lokoja.
The kingpin was killed by members of a cult group from KSU.
The KSU students were killed to retaliate the killing of the polytechnic cult kingpin. 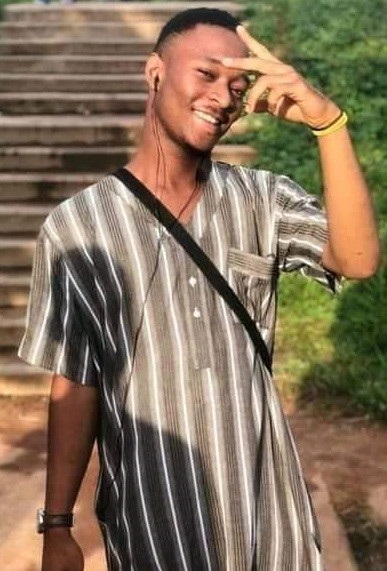 Some of the killings, it was gathered, took place at the Stadium Road and Our Lady Fatima lodge.
One of those killed has been identified as Justice Keke Adawodi, a 300 level student of the Department of Education.
Kogi State Commissioner of Police, Hakeem Busari, who confirmed the development said only three students were killed and not 13 as reported in the media.
He said arrests were yet to be made but detectives were on the trail of the killers. 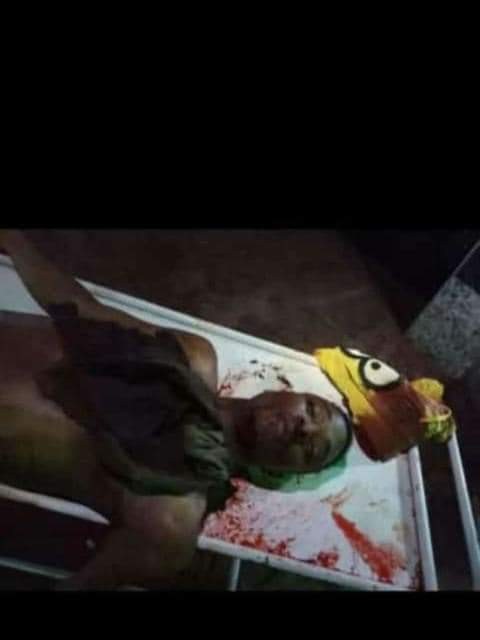 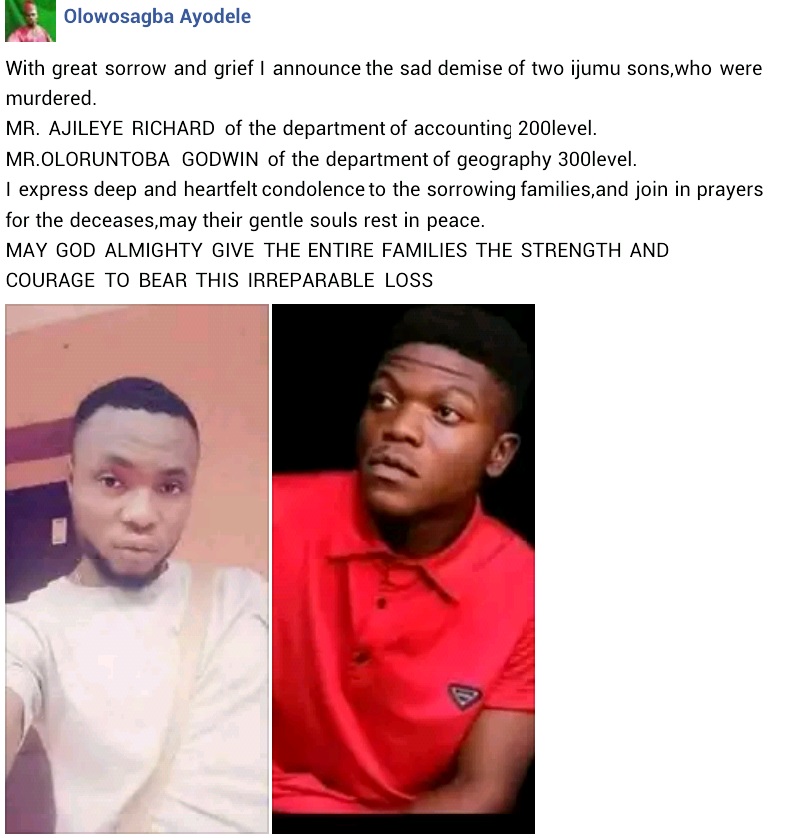