A trigger-happy police officer who shot dead a 16-year-old girl in Lagos has been arrested. 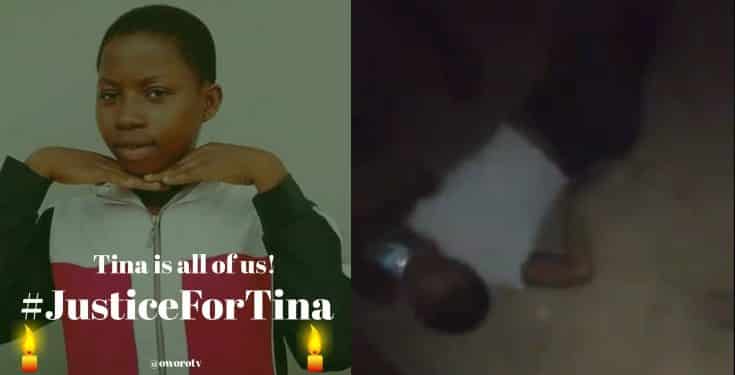 Tina was killed by a police officer
The Lagos state police command has reacted after a police officer shot a 16-year-old girl, Tina at the Iyana-Oworo bus stop on Wednesday May 26.
The officer involved has now been arrested.
According to reports, the trigger-happy policeman was trying to arrest a bus driver for violating the curfew rules. In the process, he allegedly shot the bus conductor dead as well as young Tina.
Following the outcry on social media and the trend #JusticeForTina, an investigation was launched.
According to Bala Elkana, spokesperson of the state police command, the erring police officer has been arrested and will be made to face the full weight of the law.
Watch the video:

Men of the Nigerian police force has just gunned down a young girl and a driver at berger iyana oworo! pic.twitter.com/gVjXfe6g1h