Cynthia Obieshi has been buried in her father's house while investigations are still on-going to ascertain the cause of death. 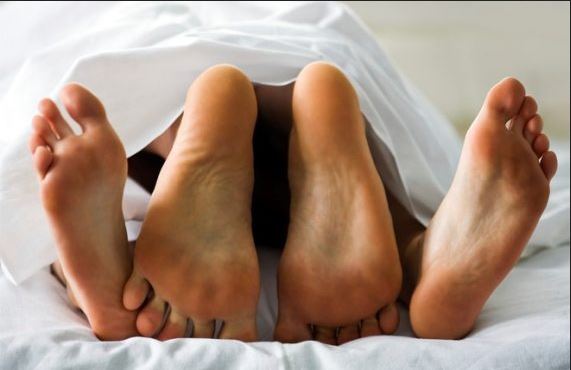 Cynthia Obieshi, a female undergraduate of the Federal Polytechnic, Nekede, Owerri, Imo State, who died after a sex romp with her boyfriend, Samuel Osuji, was on Thursday buried.

The 25-year-old was buried at her father’s compound in the Umuaro community in the Isiala Mbano Local Government Area of the state amidst tears.

It was reported that the two undergraduates were on Sunday morning found dead in a hostel room after they had indulged in a sex romp.

The police spokesperson in the state, Orlando Okeokwu, had told our correspondent that the corpses of the deceased were deposited at the morgue.

He had said, “On June 14, 2020, acting on a report received at the Police station, operatives of the Divisional Police headquarters, Nekede/Ihiagwa Division moved to room 19 Vic-Mic lodge situated around JMJ Bus stop, broke into the room and found the lifeless bodies of one Cynthia Obieshi and one Samuel Osuji.

“It was revealed that the said Cynthia visited her boyfriend late Samuel on June 13 and passed the night but unfortunately both of them couldn’t wake up the next morning.

“Preliminary investigations suggest that the above-diseased persons may have died as a result of drug consumption.

“Meanwhile, the corpses have been deposited in the morgue, while investigation is in progress.”