A lawmaker from Cross River has reportedly been killed by the deadly coronavirus. 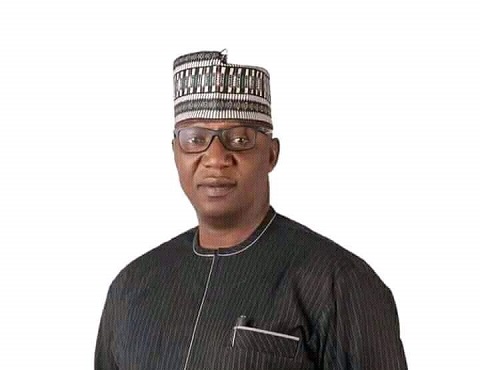 According to a report by Sahara Reporters, a lawmaker representing Obudu State Constituency in the Cross River State House of Assembly, Godwin Akwaji is dead.
He was said to have died at the University of Calabar Teaching Hospital from illness suspected to be Coronavirus.
Reacting to his death in a post on Facebook, Diana Mary Nsan said, "My brother-in-law nursed him for the last two weeks up until yesterday.
"The government needs to tell us what killed him. He died at the isolation centre I suppose, so we still need to know the facts. My inlaw is self-isolating."
Also reacting to the incident, Ebriku John Friday on Facebook said, "Black Thursday as Cross River loses Assembly member, Hon Godwin Akwaji.
"May his kind soul rest in peace."
Akwaji was a member of the Peoples Democratic Party and had a large following in his constituency.
Top Stories