A man has urged his fellow men to shun the act of telling women they just met to come to their houses. 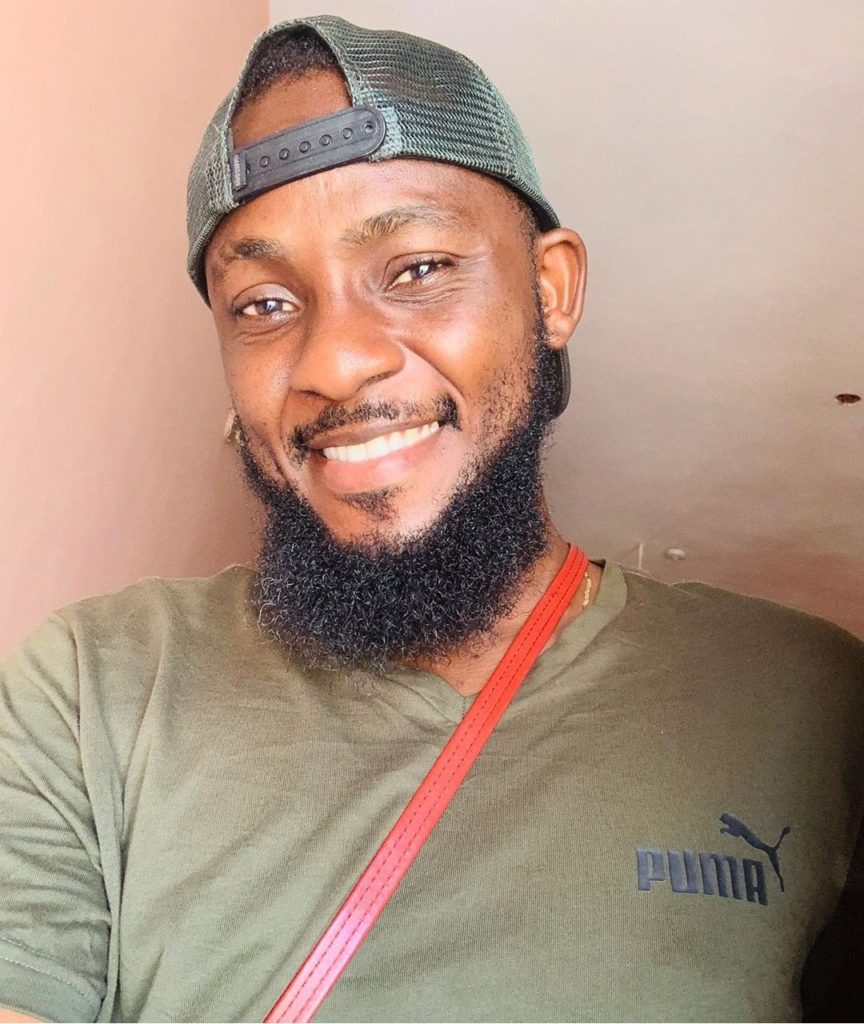 Akinbosola
Nigerian filmmaker, Akinbosola has explained why most men are still single.
While advising men against inviting a lady whom they just met to their houses, instead of properly asking her out, Akinbosola said women are automatically turned off when a guy whom they just met, invites them over to his house.
He wrote;
“After meeting a lady and few days into talking, some men usually drop the dreaded “come to my house” line which is a major turn off. Women are automatically turned off when a guy they just met or started talking to ask them to come over to their place.
Dear men, instead of doing this, ask her out on a proper date, woo her by taking her to a fancy restaurant and chat over a bottle of wine. It works every time” 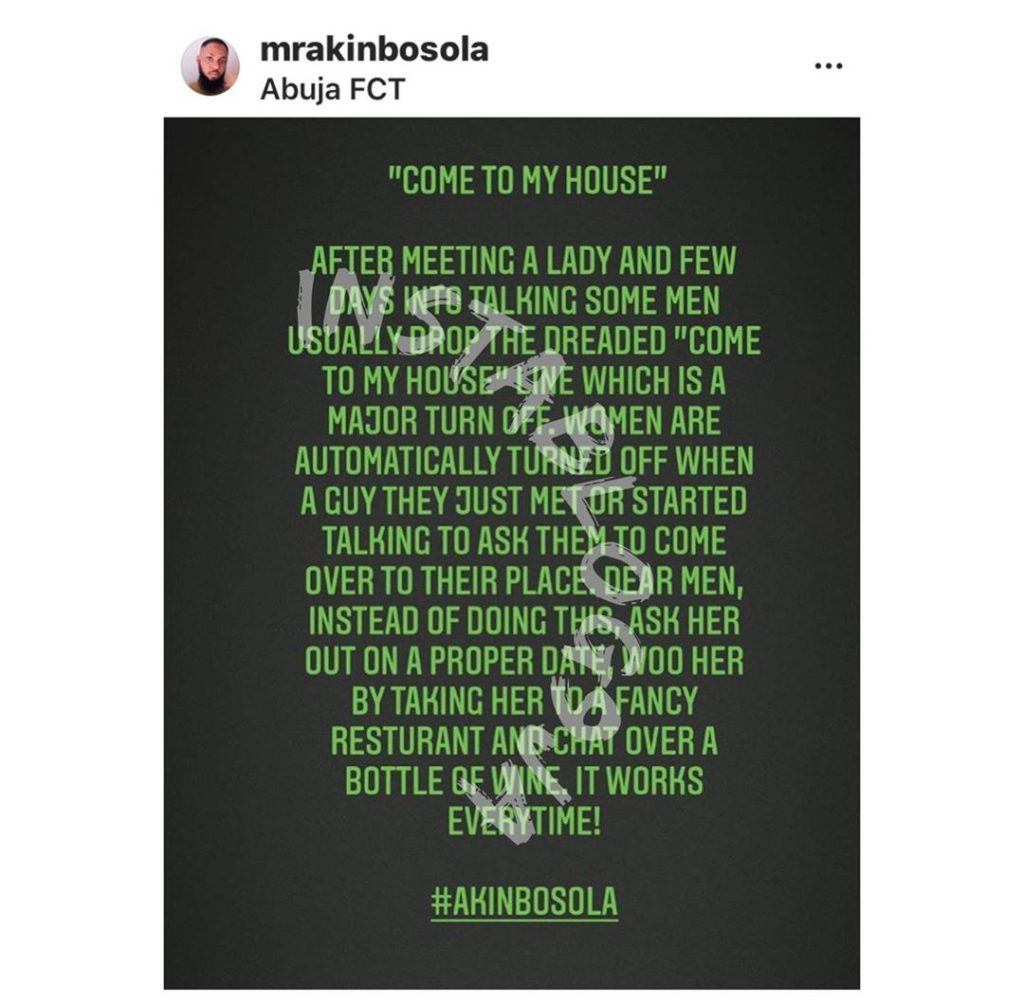