We Are Not In Military Regime, Listen to the People - Governor Ortom Tells Buhari


Nigeria's President Muhammadu Buhari has been slammed over his undemocratic postures of not wanting to listen to the people. 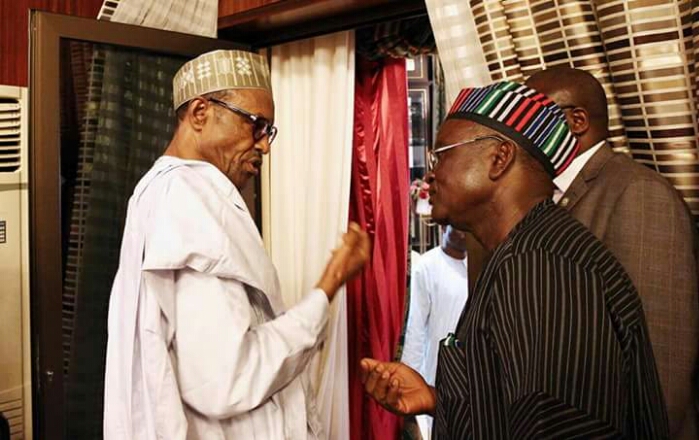