Graphic photos of a Nigerian man shot dead inside his multimillion naira car have been made public. 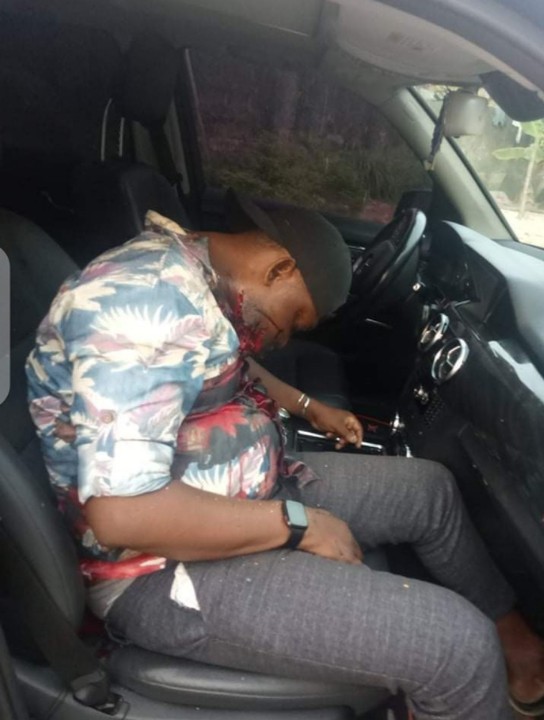 Man shot dead inside his car in Delta
A man's life has been ended in a shocking manner after being assassinated in Delta state.
It was gathered that the father of three, Mr Emeke Ojere was trailed by assassins who shot him inside his car.
The victim, who resided at the PTI axis of Warri, was shot in his car on Saturday at Ugbomro community in the Uvwie Local Government Area of Delta State.
His driver, identified only as Egbehon, told journalists that he was in the car with his boss and another occupant when the gunmen struck.
“We went to Ogbomro community to visit one of our townsmen, but suddenly gunmen blocked us and asked us to lie down. Oga was shot at and they left,” Egbehon said.
PUNCH Metro gathered that the murder had already been reported at the Ebrumede Police Station after DSC Roundabout, Warri.
The Police Public Relations Officer, Delta State Command, DSP Onome Onovwakpoyeya, confirmed the incident.
She said, “Operatives are intensifying efforts to nab the fleeing culprits.” 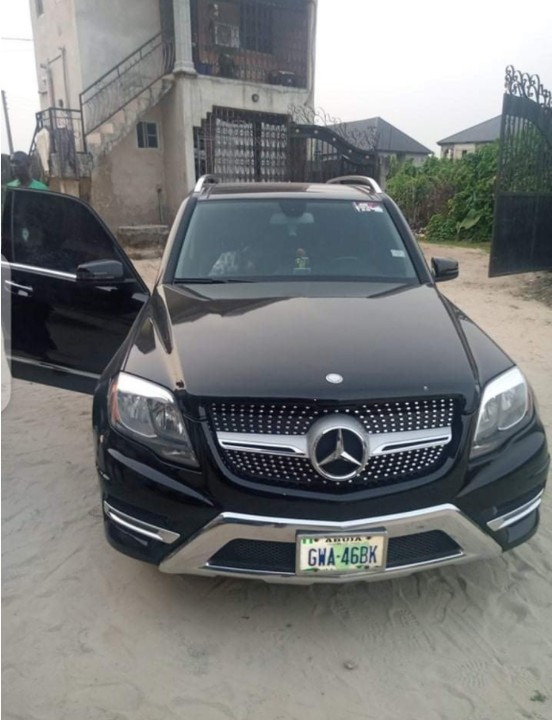 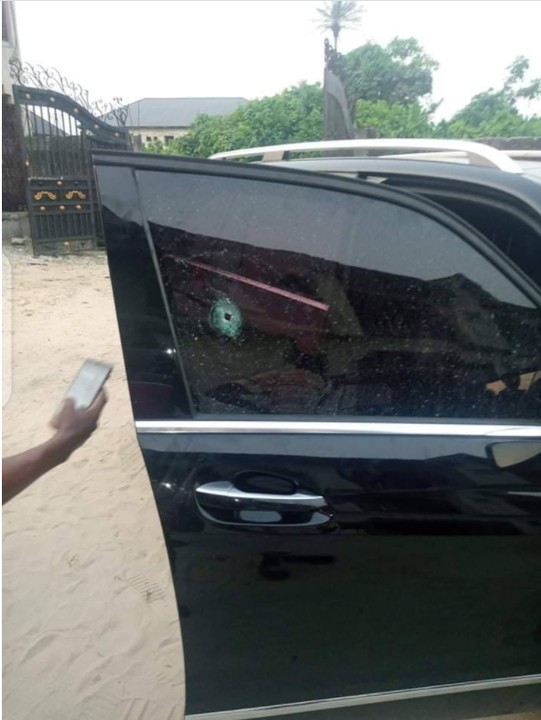