The Federal Government will arraign him on October 13 at the Federal High Court, Abuja. 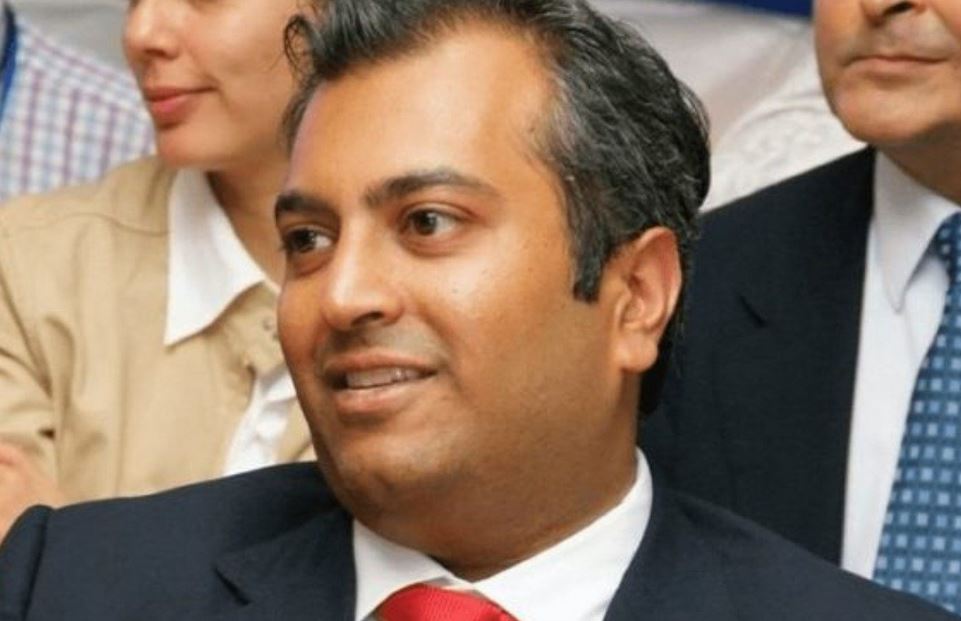 There have been fraud allegations levelled against Hathiramani Jacky Ranesh, the Managing Director of Dana Air, in Nigeria.

The Federal Government will arraign him on October 13 at the Federal High Court, Abuja.

Justice Obiora Egwuatu fixed the date after Ranesh’s lawyer, Ade Adedeji told the court that the prosecution was aware of his client’s absence.

The Senior Advocate of Nigeria said Ramesh is currently out of the country. The co-defendants were in court.

The arraignment of Ramesh and two others, in suit number CR/101/21, was in the cause list for Wednesday’s proceeding.

NAN reports that the airline chief is the first defendant in the suit.

Adedeji stated that the prosecution knew Ramesh would not be able to take his plea.

The SAN said another High Court in Lagos, where the defendant is facing a trial in another matter, had adjourned due to his trip.

He explained that the defence accepted the service of arraignment without knowing that the date was close.

“We have an option not to accept this but as officers in the temple of justice, we felt we are under obligation to accept on his (Ramesh’s) behalf.

Adedeji then appealed to the judge for an adjournment.

Wilson Michelangelo, a counsel from the Attorney General’s office, did not oppose the request.