She was relaxing in her apartment on the evening of January 9, 2023, when she received three alerts for debits which added up to N4.039 million. 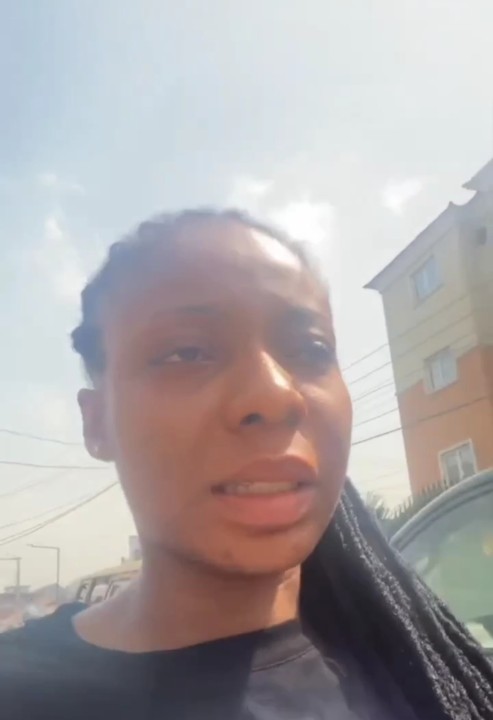 A Nigerian lady, Chiamaka Agim has revealed the reply she got from Zenith Bank after she complained to them that over N4 million strangely disappeared from her Zenith Bank account.
The bank told her that she should be thankful that she's alive.
She had taken to Twitter on Tuesday to share a video begging the bank to refund her money.
Speaking to FIJ, Agim said that she was relaxing in her apartment on the evening of January 9, 2023, when she received three alerts for debits which added up to N4.039 million.
The Lagos resident also said she opened the bank account that was cleared of all her savings while she was working at Zenith Bank.
“When I received the first alert around 8.25, I actually thought it was a WhatsApp message. I checked it and was shocked to see that it was an alert of N3.715 million,” she said.
“I was confused because I did not authorise any transaction, so I logged in to my bank app to check what was happening. That was when I got another debit alert of N222,000 and then I got the third one of N102,000.
Agim told FIJ that Zenith Bank officials did not take her complaint seriously when she reported the incident at two branches of the bank in the Yaba area of the state on Tuesday.
She said was asked to write a letter of complaint, which she did and submitted at each Zenith Bank branch.
“I first went to the branch at Herbert Macaulay, and I told the customer care representative that I needed to speak with the bank management. That was when a woman came out of her office and told me to accompany her back to the office,” she told FIJ.
“I don’t know if she is the branch manager, but I am sure she holds a top position. She said I should thank God that I am alive and that when there is life, there is hope.”
The ex-Zenith Bank staff member went to another branch in Alagomeji, Yaba, as she was not satisfied with the response from the first branch.
Although she said the manager at the second branch was nonchalant in his response at first, Agim noted that she still got the desired attention compared with the first branch she visited.
“After I had written a letter as instructed by the manager, he said they were going to look into it. He also said he would see what they could do before Friday,” she told FIJ.
When contacted for comments, Zenith Bank told FIJ that the referenced complaint was being investigated and feedback was being communicated to the customer.
Watch video below: