The promoters of the popular and controversial MMM scheme may now be in renewed trouble as the EFCC wades into investigating it's activities. 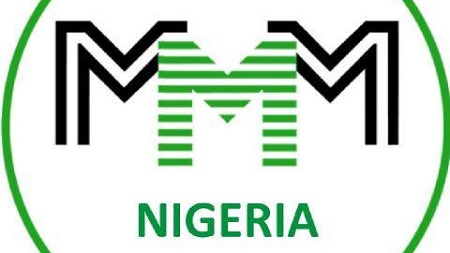 It has been revealed that the Economic and Financial Crimes Commission, EFCC, has begun looking into the activities of the MMM investment scheme.
The EFCC made the confirmation recently.
According to Daily Post, EFCC spokesman, Wilson Uwujaren, gave this indication in an interview in Port Harcourt.
Uwujaren, however, said the House of Representatives cannot direct the EFCC to investigate what he described as faceless wonder bank like MMM.
He said the anti-graft agency was also watching other online schemes that promise huge returns on investments.
The EFCC spokesman said preliminary investigations have shown that such online schemes thrive in countries that are facing economic recession.
He warned that there was big chance of desperate subscribers on such platforms of losing their investments.
“We can only arrest people based on the evidence that we have. The House made a resolution but the resolution is a public announcement.
“We have always been advising people not to patronize wonder banks because experience over time has shown that their activities are not sustainable.
“If you get involved in it, you will eventually get hurt. What we are currently doing is to sensitize people. We know people want to make quick money as a result of recession through this MMM.
“The unfortunate thing about this MMM is that it is not a Nigerian firm but we are looking at them and we will still tell the media whatever we find out,” Uwujaren said.
Top Stories