The housemates competing in the ongoing Big Brother Nigeria reality show seem to be losing their patience for s*x after openly romancing publicly on several occasions. 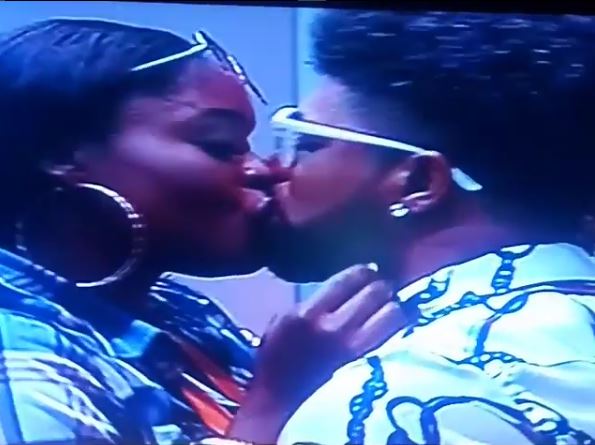