Checkout the Russian President's official car that competes with US President's 'The Beast'. 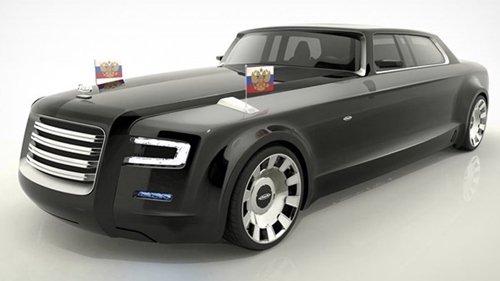 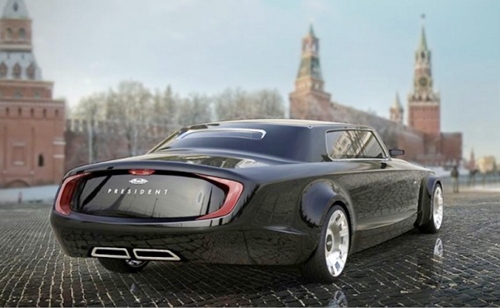 The armoured car has a 12-centimeter-thick titanium plated roof that is so strong a T-72 tank can drive over it without causing any real damage, sources said. Its windows are made of glass that will withstand a direct hit from a rocket-propelled grenade, while its wheels automatically turn into caterpillar tracks when going over rough terrain. 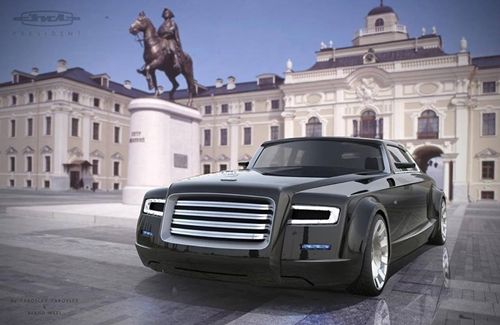 Officials at the factory where the limousine was assembled were so confident in the level of safety provided by the vehicle that they placed the designers inside the car while soldiers shot rocket-propelled grenades at it — a tradition that dates back to the Stalin era. 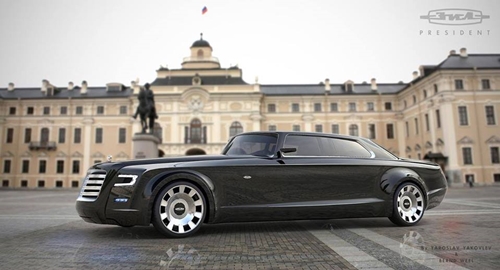 The Kremlin official noted that the car’s occupants could survive a small nuclear attack, but only if the wind was blowing in a certain direction. He however declined to elaborate, saying reporters would be allowed to ask questions in future. 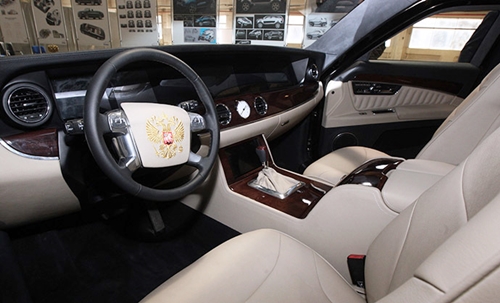 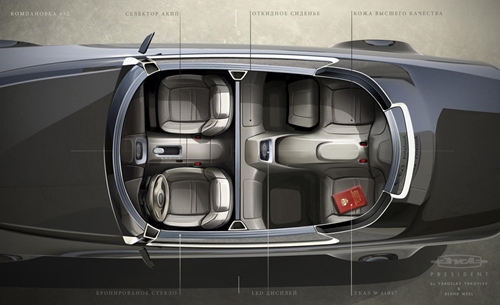