Bloodbath In Offa: Graphic Photos Of Police Officers, Other Victims Killed During The Deadly Bank Robbery In Kwara


Daredevil armed robbers on Thursday, stormed about five banks in the Offa area of Kwara State, and killed no fewer than six policemen and six others, including residents and bank customers. 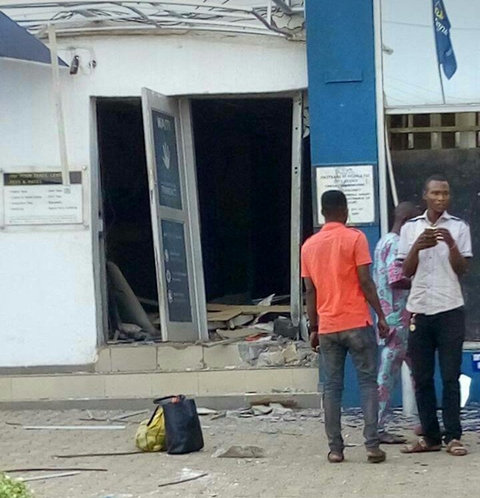 One of the affected banks
About 30 armed robbers attacked five commercial banks in Offa, Kwara state on Thursday evening, killing at least six Police officers in a bloody shoot-out, as the robbers were said to have had a free day robbing while the operation lasted.
TORI News had earlier made a comprehensive report on the deadliest and bloodiest bank robbery in Offa where at least 12 person were killed, as banks allegedly affected by the raids are Guaranty Trust Bank, Zenith Bank, First Bank, Union Bank and Eco Bank.
Below are photos from the scenes of the bank robbery we culled from social media (viewer's discretion is highly advised); 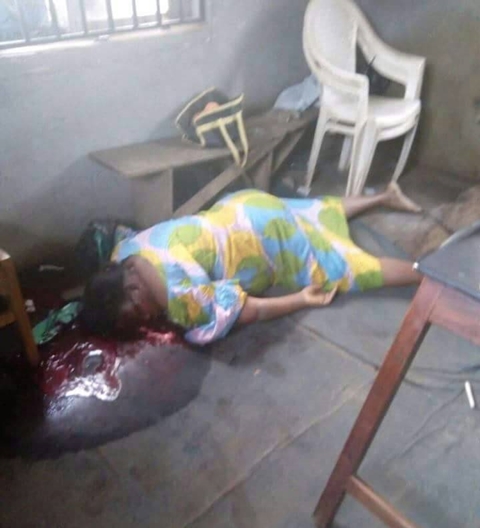 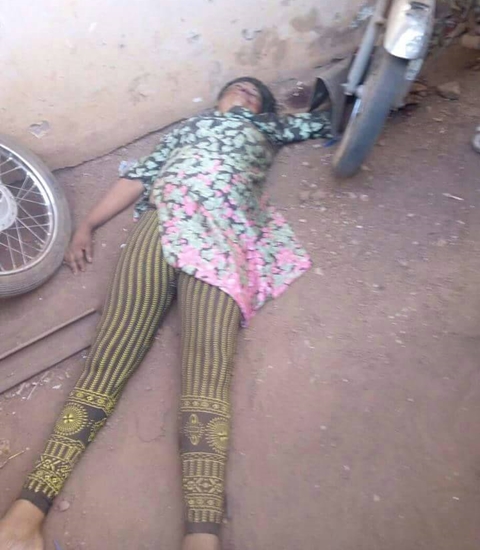 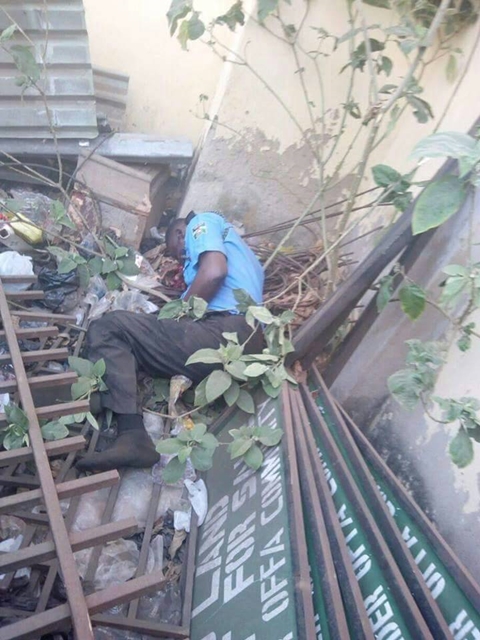 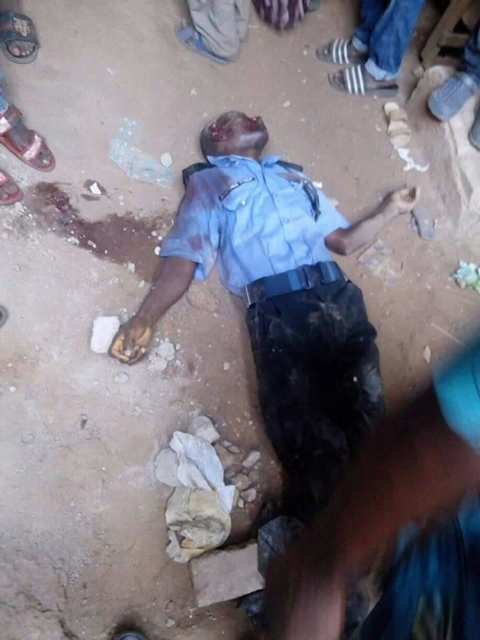 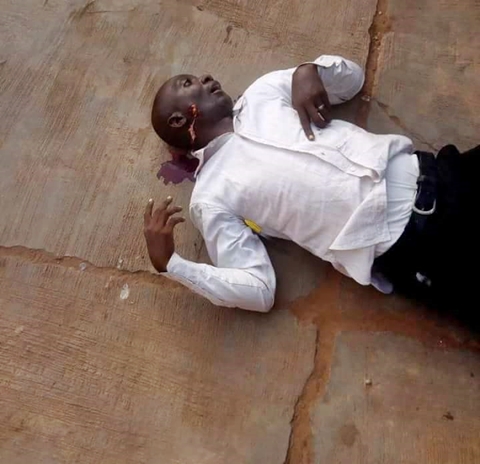 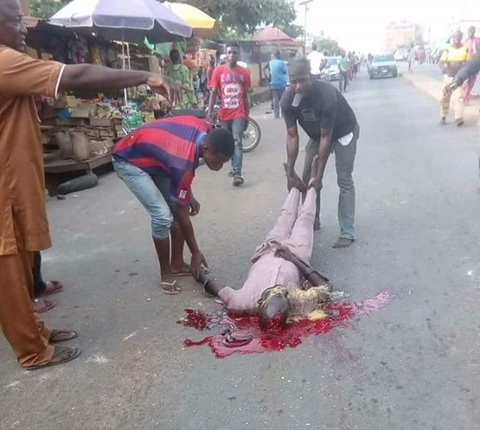 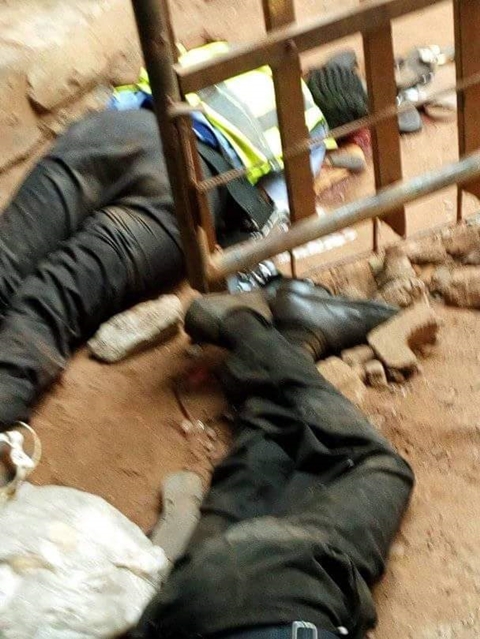 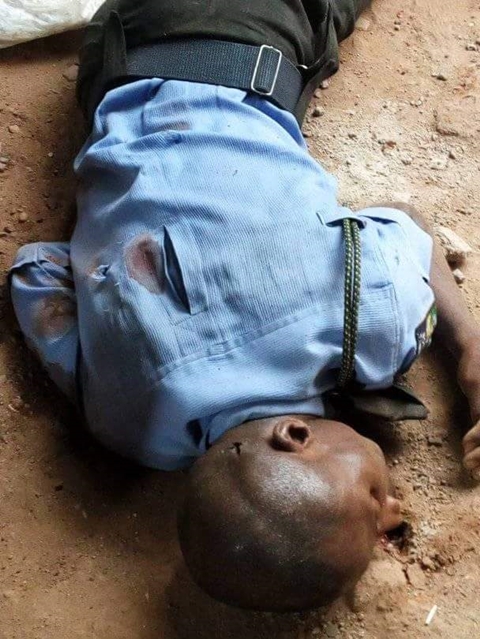 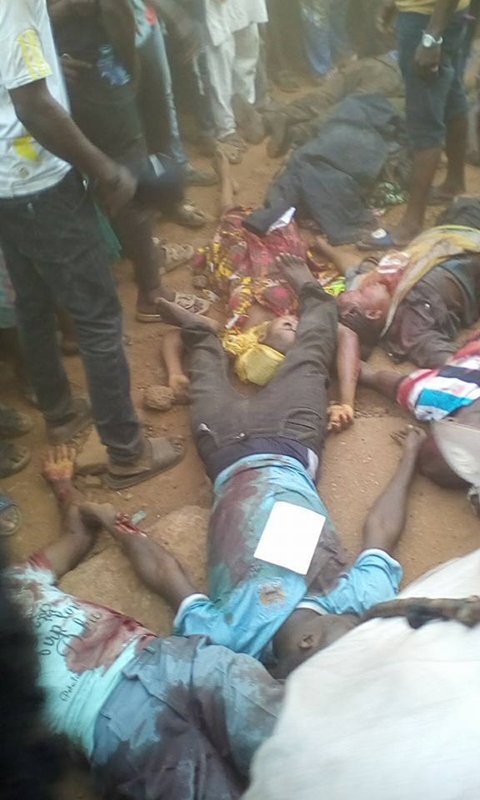 Man Who Got Angry That A Cat Entered His Home, Shoots His Neighbor To Death
Recent Stories