A university graduate and another fraudster have been sentenced for defrauding unsuspecting victims. 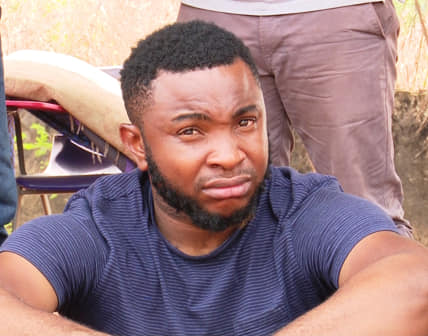 One of the convicted yahoo boys
The Economic and Financial Crimes Commission, EFCC, has secured the conviction of Obinna Udoji, a graduate of the Department of Building Technology, Federal University of Technology, Minna, Niger State, for a $9,654 fraud.
He was arrested by operatives of the EFCC on January 7, 2019 following intelligence report that he fraudulently obtained money from one Alina Ruso, which he claimed was to be invested in a company, Zenith Margin, which turned out to be false.
He was subsequently arraigned before Justice A.O. Onovo of an Enugu State High Court, for the offence of obtaining money by false pretence, to which he pleaded “guilty”.
The trial judge, however, asked the prosecution led by Innocent Mbachie, to present its witness, “in order for the court to hear the facts of the case”.
Thereafter, a prosecution witness was called, who narrated how an intelligence report was received by the EFCC, which led to the investigation and arrest of Udoji.
Tendered as evidence, were the intelligence report, statements, bank statements, scanned emails from Udoji’s computer and emails from the EFCC to the victim to establish the case, including Udoji’s application for plea bargain.
Mbachie, further told the court that Udoji had returned the money to his victim, and urged the court to “convict him in accordance to Section 367 subsection 8, 9 and 10 of the Administration of criminal Justice Act”.
Defence counsel, T.U. Nweke, pleaded with the judge to “temper justice with mercy” as his client was a first-time offender and an orphan.
Justice Onovo, on February 7, 2019 sentenced him to one year in prison, noting that, “I took cognizance of his plea and his restituting of the total sum to the victim”.
In a related development, the EFCC also arraigned a businessman, Okemuo Celestine and his company, Kemus Motors Nig. Ltd, on a one-count charge of stealing by conversion before Justice I.N. Ngwu of an Enugu State High Court. 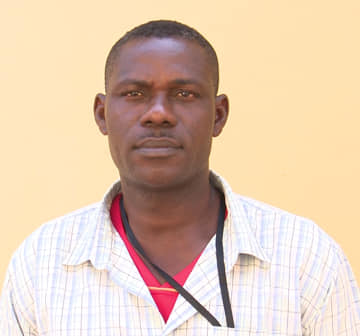 Okemuo was said to have recieved the sum of N3.5 million from a Catholic Women’s Organisation with a promise to procure a coaster bus for them only for him to convert same to his personal use.
He pleaded “not guilty” to the charge.
His counsel, O.C. Eduzoribe, asked that the administrative bail granted to his client by the EFCC be continued.
Prosecuting counsel, B.N.Obasi-Eze, however opposed the application, arguing that “the administrative bail granted to a suspect expires as soon as he is brought to court for arraignment”.
“A new bail application must be moved,” Obasi-Eze argued.
Eduzoribe, thus moved the bail application of his client.
Justice Ngwu, granted him bail in the sum of N500,000 with two sureties in like sum, one of whom must be a Level 10 officer in the civil or public service living within the jurisdiction of the court.
The case has been adjourned to March 21, 2019 for trial.
Top Stories