Okupe said the ex-Governor must have learnt his lessons and will come back stronger after being denied a second term in office. 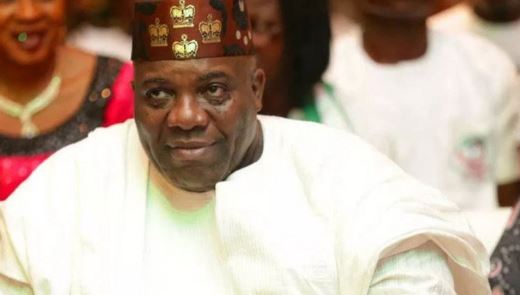 Doyin Okupe
A chieftain of the Peoples Democratic Party, PDP, Doyin Okupe, has predicted that the immediate past Governor of Lagos State, Akinwunmi Ambode, will rule the State again.
Okupe, a former Aide to ex-President Goodluck Jonathan, said even though the former Governor was not his friend and refused to pick his calls, he (Ambode) was an unsung hero.
Okupe said the ex-Governor must have learnt his lessons and will come back stronger.
Okupe tweeted, “Former Governor Ambode is not my friend.
“I called him but he never once picked my call.
“Yet I sincerely believe he is an unsung Hero. An extraordinary, dutiful and diligent performer.
“He may be a bad politician, I believe he has learnt his lesson. Ambode will still rule Lagos again, if the Lord tarries.”
Top Stories