International singer, Asa has moved to relaunch her music career after a long hiatus from the entertainment industry. 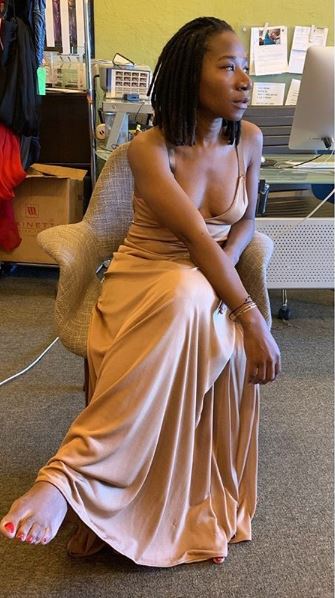 Asa
34-year old singer, Asa was looking so hot in this cleavage-baring outfit that has caught the eyes of social media.
The lady who is based in France, appears relaxed and beautiful as prepares to release a new music album. She has been involved in several international tours.
Asha whose full name of Asa Bukola Elemide is a Nigerian French singer, songwriter, and recording artist. Her stage name "Aá¹£a" is pronounced "Asha" in Yoruba. 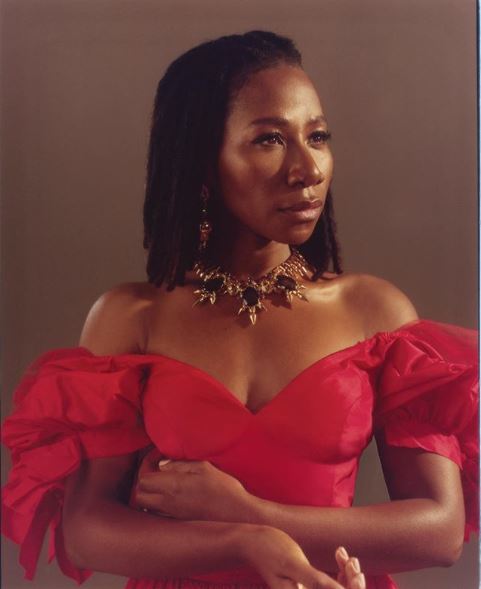 Aá¹£a was born in Paris to Nigerian parents who were working and studying cinematography in France.
Her family returned to live in Nigeria when she was two. Asha grew up in Lagos city, in the south-western part of Nigeria, and 18 years later, returned to Paris, where her life as an artist took off.
Top Stories