One of Nigeria's most popular gospel singers, Tim Godfrey has told his story, revealing how he rose from obscurity to limelight. 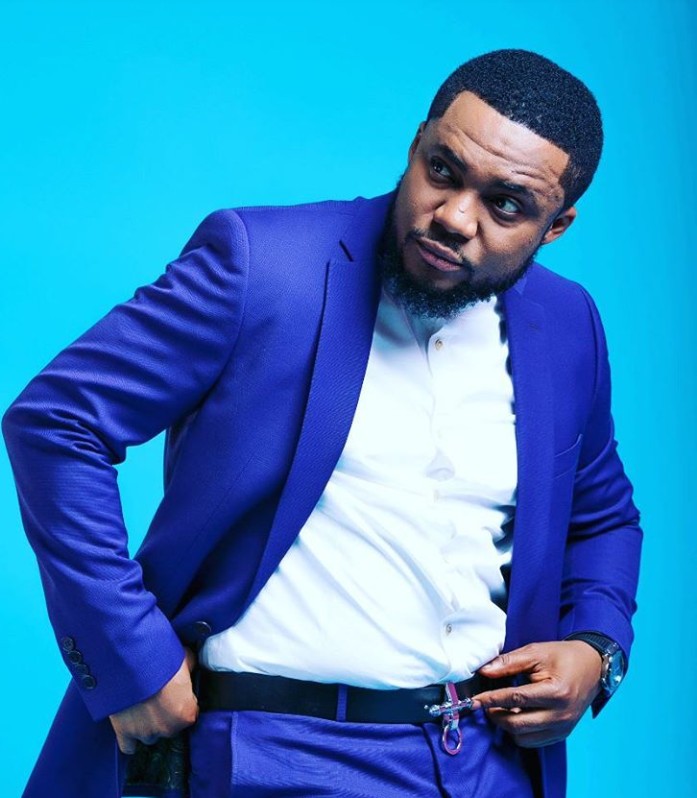