Nigerian singer, Yinka Ayefele has cleared the air in the rumours that he had welcomed triplets. 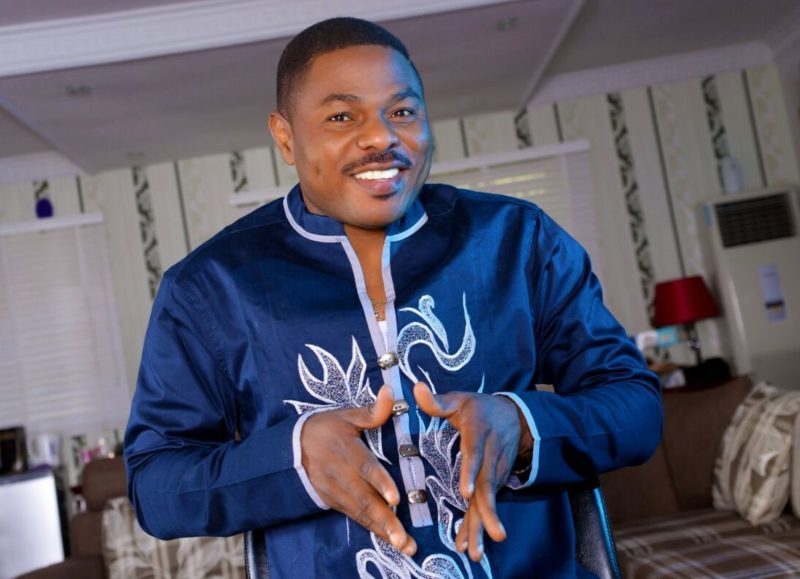 Yinka Ayefele
Singer, Yinka Ayefele, has denied media reports claiming he just welcomed a set of triplets.
It will be recalled that reports were rife online since yesterday that the singer and his wife welcomed a set of triplets in the US.
Several media houses shared a photo with claims it is the singer with one of the triplets.
The report has turned out to be false as Ayefele has taken to his Instagram page to debunk it.
He wrote: "Fake News, Fake Pictures.
"That picture was taken 7yrs ago during my younger brothers naming at music house in ibadan.
"Thank you all for Wishing me well and I claim it in Jesus name." 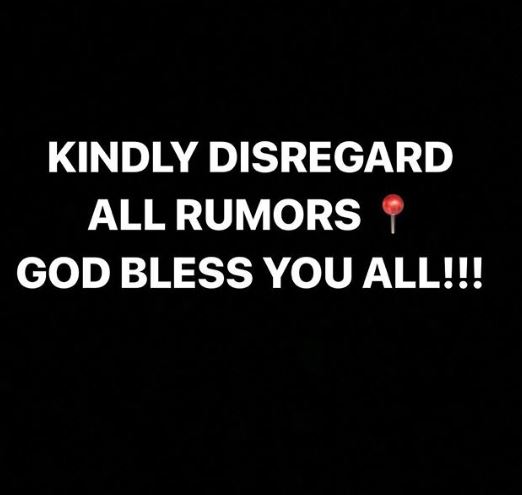 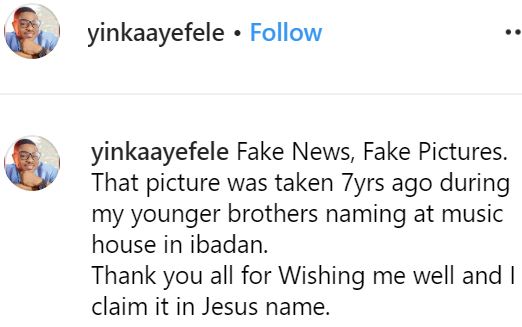