Meet Ex-Governors Who Are Facing Corruption Charges As Senators


Here, we take a look at these former governors, now senators whose days at the court could make them miss plenary.

At least seven of the senators who were inaugurated on Tuesday are standing trial for corruption. Five of them are former governors. Although members of the national assembly had once pushed for immunity against prosecution of lawmakers, the legislative houses power and privileges act only shield them from litigation in respect of word spoken or written at plenary.

In 2018, Joshua Dariye, a former governor of Plateau state who at the time was a serving senator, was sentenced to jail over diversion of funds, and even Bukola Saraki, then the senate president was put in the dock over alleged false assets declaration.

Here, we take a look at these former governors, now senators whose days at the court could make them miss plenary. 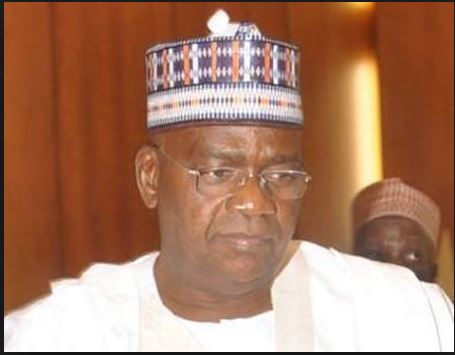 The former governor of Gombe state, who aspired to lead the current senate, is being prosecuted by the Economic and Financial Crimes Commission (EFCC) over alleged N25 billion money laundering. He pulled out of the race of the senate presidency few days to the national assembly elections and the case was subsequently handed over to the office of the attorney-general of the federation.

Goje was reelected senator representing Gombe central under the platform of the All Progressives Congress (APC). 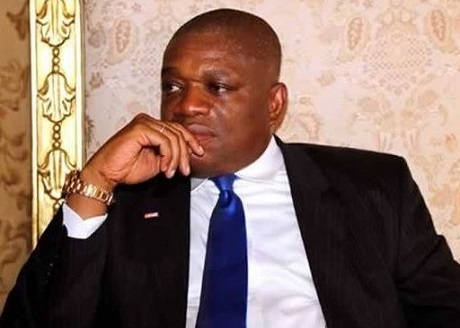 The former governor of Abia has been standing trial for at least 12 years. The EFCC filed a N7.65 billion fraud charge against him. In April, a court of appeal had upheld the dismissal of the no-case submission filed by the senator now representing Abia north.

In 2016, Kalu who served his two terms as governor under the Peoples Democratic Party (PDP), defected to the ruling APC. 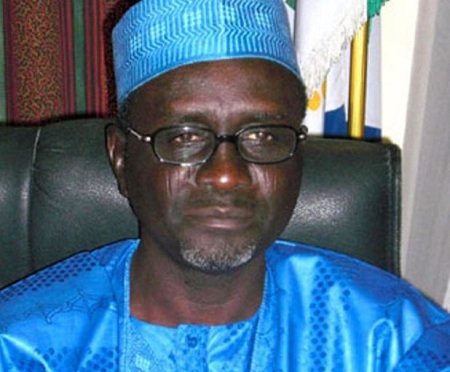 Shekarau was arraigned by the EFCC on six counts bordering on conspiracy and money laundering to the tune of N950 million. A former governor of Kano, he contested the presidential election in 2011. He was elected under the platform of the APC to represent Kano central in 2019. Shekarau was governor of Kano between 2003 and 2011. 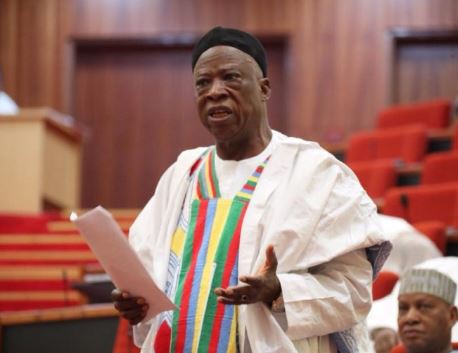 In 2010, the former governor of Nasarawa state was arrested by the EFCC over alleged fraudulent award of contracts and stealing of public funds estimated at N15 billion. He has been standing trial since then. Adamu, however, had argued that the court had struck out his case in 2016.

Elected under the platform of the APC, Adamu is senator representing Nasarawa west. He governed Nasarawa between 1999 and 2007 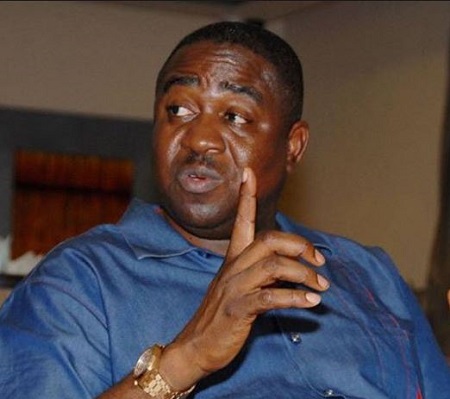 The former governor of Benue state is standing trial over alleged N3.1billion fraud. In 2018, a federal high court admitted evidence against him. He was elected senator representing Benue north-east under the platform of the PDP.
Top Stories