The late Pius Adesanmi's daughter, 'Tise has penned a touching message to the man on Father's Day. 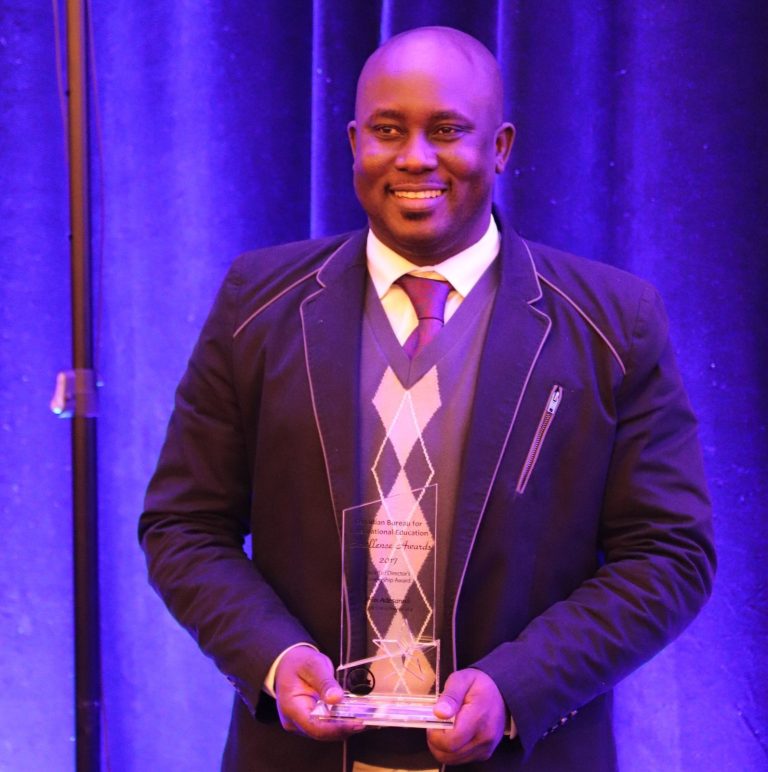 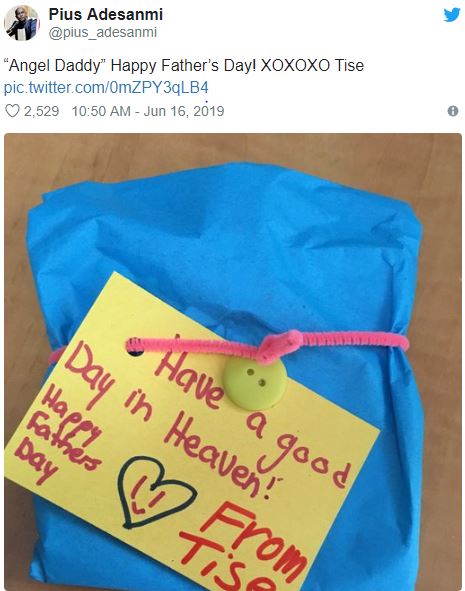 Muyiwa Adesanmi, the wife of the late professor, also tweeted to say she is still waiting for him to come home and rest.
“My Love, if there are computers in heaven, I know you would have found your way to one and reading this. Do have yourself a “Happy Father’s Day”! We are still waiting for you to come home and rest. Always and forever, Tise and Muyiwa,” the tweet read.

Pius Adesanmi was killed in the ill-fated Ethiopian airline flight 302 from Addis Ababa to Kenya, crashing six minutes after takeoff in March 2019.
His life touched many Nigerians around the globe, and many foreigners he had encounters with.
As a writer, teacher, and prophet, Adesanmi predicted many of Nigeria’s reality, long before they happened. Even much more than that, he prophesied his own death more too many times.
In August 2013, nearly six years before his death, he wrote his own epitaph:
“Here lies Pius Adesanmi who tried as much as he could to put his talent in the service of humanity and flew away home one bright morning when his work was over.”
Top Stories