Some cleaners were given the shock of their lives when they discovered an abandoned foetus blocking the toilet of a plane. 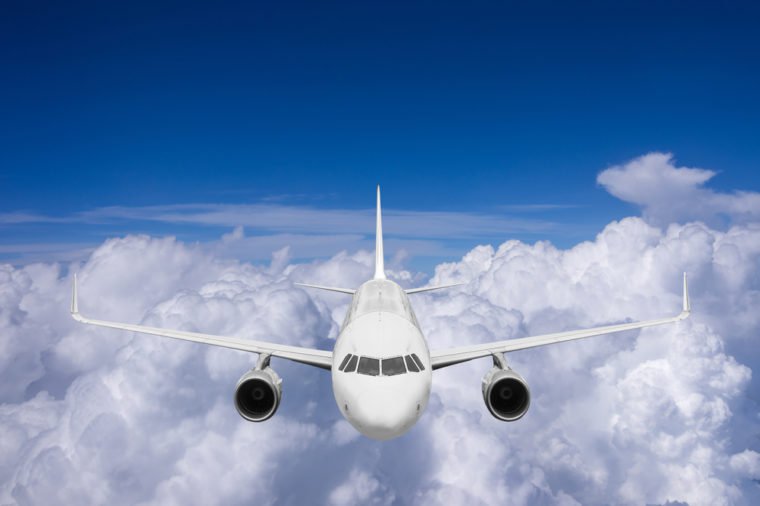 File photo
It has been reported that some cleaners found an abandoned foetus blocking the toilet of a plane in South Africa on Friday.
The revelation was made by the domestic FlySafair airline, prompting the offloading of passengers and a police investigation.
According to a report by the Agence France Presse, the foetus was discovered by cleaning staff as the plane was being prepared and passengers boarded for an early morning flight from the coastal city of Durban to Johannesburg.
“Upon final preparations of the waste management system for the departure of the flight, our technical crew discovered what appeared to be an abandoned foetus,” the airline said in a statement.
Police confirmed the incident and said they were investigating.
Passengers were asked to disembark the plane and their journeys were re-scheduled.
“We will be doing everything within our power to aid authorities in the necessary investigations and thank our loyal customers for their patience with the resultant delay,” said FlySafair executive Kirby Gordon.
Top Stories