Jeff who shares a striking resemblance with the controversial On-Air-Personality, Daddy Freeze has emerged as the head of the house. 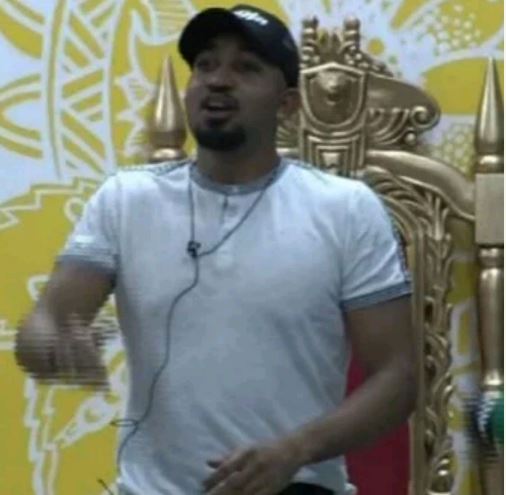 Jeff
Originally from Anambra State but now residing in Jos, Jeff, a 30-year-old banker has just emerged as the very first 'Head of House' at this year's Big Brother Naija reality show.
Jeff was chosen by fellow Housemates as Head of House in a free and fair process that was spearheaded by Omashola.
Jeff has brought a different level of maturity into the house since the show started in less than 48 hours.
In other news, one of the housemates, Mike Edwards appears to be living a luxurious life. Pictures of him driving a Rolls Royce alongside his wife have emerged.
He is based in the United Kingdom. 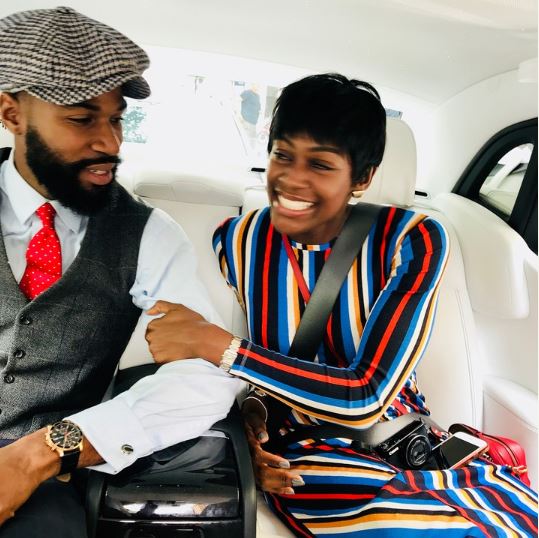 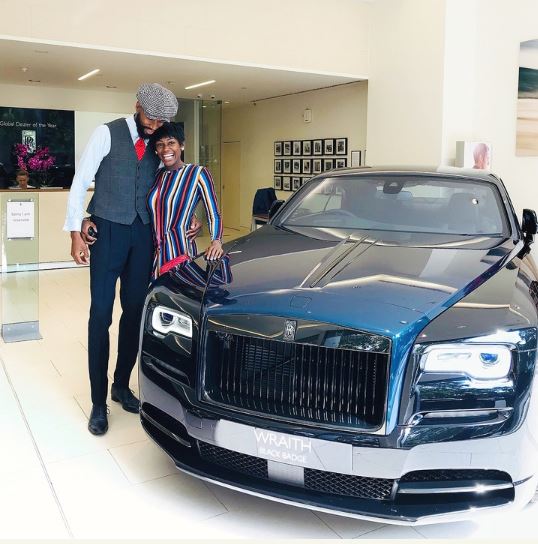 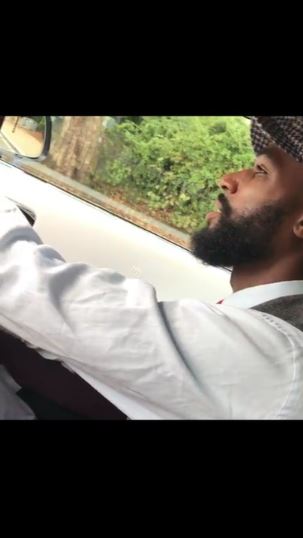 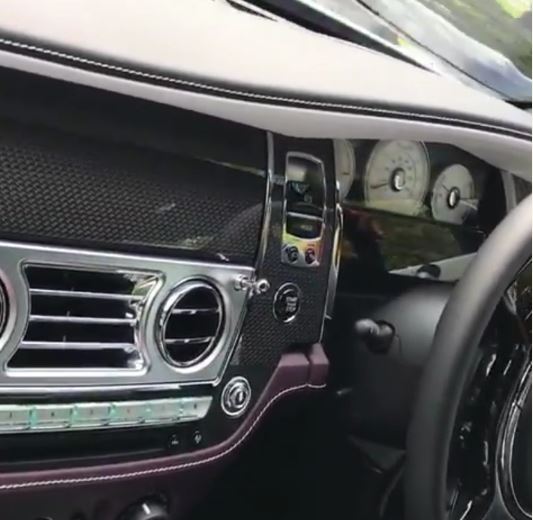 Watch the video of him below:
Top Stories