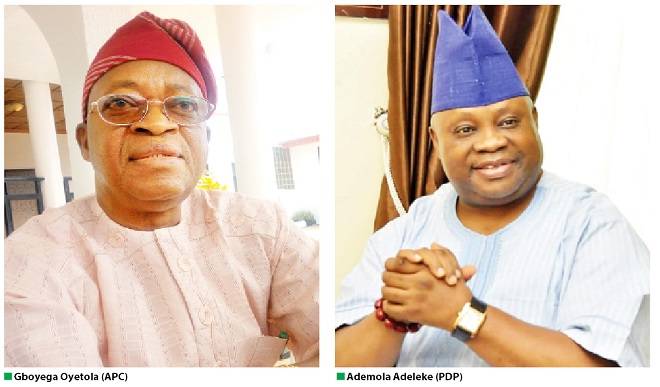 Osun State governor, Mr Adegboyega Oyetola, on Friday extended a hand of friendship to the Peoples Democratic Party in the state after his victory at the Supreme Court.
According to Punch, he said since the matters of the last governorship election had been laid to rest by the court, all stakeholders should come together to move the state forward.
Oyetola spoke on Friday while leading street celebrations following his victory at Supreme Court.
Oyetola said, “It is time to move forward. I extend (a) hand of friendship to the opposition. We are all Omoluabi. I will focus on security, people’s welfare especially women.”
Top Stories