Remi Tinubu, Other Senators Have No Right To Question Abbo Over Adult Toy Shop Assault - Falana


It has been claimed that Senator Oluremi Tinubu and her other colleagues were wrong in questioning Senator Elisha Abbo. 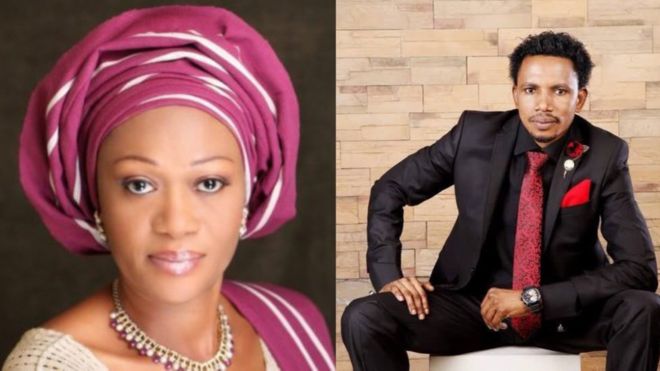 Oluremi Tinubu and Senator Elisha Abbo
Human rights lawyer, Mr. Femi Falana has revealed to Punch that the Senate ad hoc committee was wrong to have questioned embattled lawmaker, Senator Elisha Abbo, on Tuesday.
Falana while revealing more details, said that although the Senate had a right to discipline its members, Abbo could not be questioned because the matter was already in court and questioning him now would amount to subjudice.
He noted that Abbo had already been arraigned before a magistrate court, pleaded not guilty and granted bail.
The senior advocate noted that the Senate rules clearly state that when a matter is before a court of law, the Senate cannot discuss such a matter.
The activist said, “We all watched the video showing the senator allegedly assaulting a lady but we all demanded justice and the police have already arraigned him. The matter is now before a court and Senator Abbo is a defendant.
“It is, therefore, wrong for the Senate to sit and investigate a matter publicly while the matter is ongoing in court. That is subjudice. The Senate rules are clear that when a matter is in court, the Senate does not dabble into it.”
Abbo, who represents Adamawa-North senatorial district, was caught on video assaulting a shop attendant in a sex toy shop.
The video sparked outrage across the country with different rights groups demanding his prosecution.
The Senate President subsequently set up an ad hoc committee headed by Senator Sam Egwu of Ebonyi State while Lagos Central lawmaker, Senator Tinubu; Senator Stella Oduah of Anambra-North, Mathew Urhoghide, Dauda Aliu Jika,  Sani Musa,  and Danladi Sankara are members.
The committee was asked to submit its report within two weeks.
Before the committee could sit on Tuesday, however, the police had already arraigned Abbo the previous day.
Top Stories