Why Northern Actors Are Uncomfortable Acting In The South - Ali Nuhu


The actor said he had been able to remain relevant in the industry by staying loyal to his target audience. 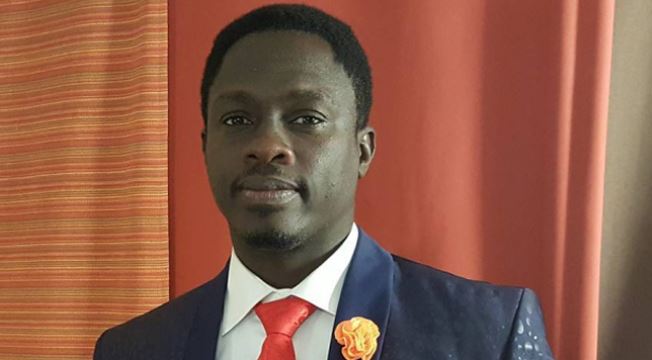 Ali Nuhu
Award-winning actor, Ali Nuhu, has been in the industry for quite a while. Mostly featuring in Hausa-speaking movies, many perceive him as being snobbish for not appearing in movies made in the southern part of the country.
But in a chat with Sunday Scoop, the dark-skinned actor gave his reasons. He said, “There is a disconnection between the film industries in the northern and southern part of the country. There are many reasons for this; one of which is the market. In northern Nigeria, the stories usually have Muslim themes with Hausa tradition, while in southern Nigeria, it is mostly Christian stories with either Igbo, Yoruba, Benin or southern cultures. As a result of different cultures and backgrounds, northern actors are not usually comfortable with the roles they are given in the southern film industry. That makes it uncomfortable for them to be part of the industry.
“Having said that, I don’t think the dichotomy is healthy for the industry because when movies cut across both axis, they tend to attract a wider audience. If there is a way the gap can be bridged, it would be of immense importance to the industry.”
The actor said he had been able to remain relevant in the industry by staying loyal to his target audience. “When I started out with movies in southern Nigeria, I used to experiment with different kinds of roles. And with time, I started realising the type of roles a large chunk of my fans wanted me to play and I adhered to that. If I am not comfortable with any role given to me, I tell the producer outright that I cannot do it. Every actor should have a target audience and endeavour to give them what they want per time. That is how I have been able to cope over the years,” he stated.
Contrary to the notion that the northern film industry is too strict, even going to the extent of banning actresses from hugging on camera, Nuhu stated, “I wouldn’t say that the industry is too strict, but the background and culture an actor comes from matters a lot. If you’re from a particular area and are loved by the people of that area, if you do things your audience is not comfortable with, you would be automatically rejected. And if you’re rejected in the North, even the producers in the south would not want to work with you.”
Top Stories