My Grandpa Had 48 Houses In Lagos, But Willed Nothing To Us - Actress Funmi Bank-Anthony


Her granpa was so rich but he willed everything to the less privileged and that motivated her to also become a philanthropist. 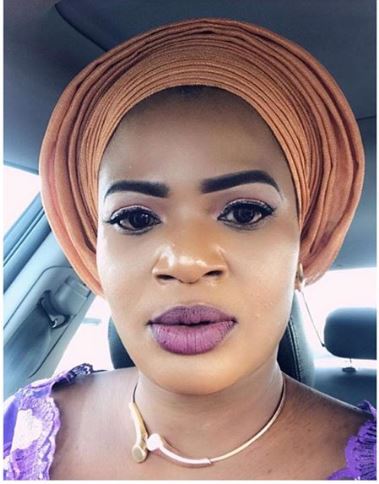 Funmi Bank-Anthony
Nollywood actress, Funmi Bank-Anthony, one of the grandchildren of the late Sir Mobolaji Bank-Anthony, has revealed that her granddad never left anything for his children when he died.
In an interview with The Sun, she revealed that the one-time council President of the Lagos Stock Exchange and a minority investor in Aero-Contractors, had 48 house in Lagos, but willed everything to the less privileged and that motivated her to also become a philanthropist.
According to her: “It started with my grandfather. When he died, he wrote in his will that all his belongings be donated to the less privileged, even including the spoons.
He had about 48 houses in Lagos and he declared that all be given to the motherless (children) and that is so huge for me, because I see it that he left us to suffer.
If he had left the houses in Lagos for us, I would be a multi-billionaire today, even as a grandchild. He was one of the richest men in Nigeria and he didn’t leave anything for us. That was deep for me.
I see it that the things you boast of today can be taken away from you within the twinkling of an eye. It then dawned on me that I could lose the things I have. So, philanthropy came out of the fear of losing the things I have.
So, I would rather give it out than lose them when I am gone, though some people take you for granted when they know you are excessively nice.”
Top Stories