A British actress has clinched top role of James Bond and this will make it the first time a black person will play the lead role in the movie. 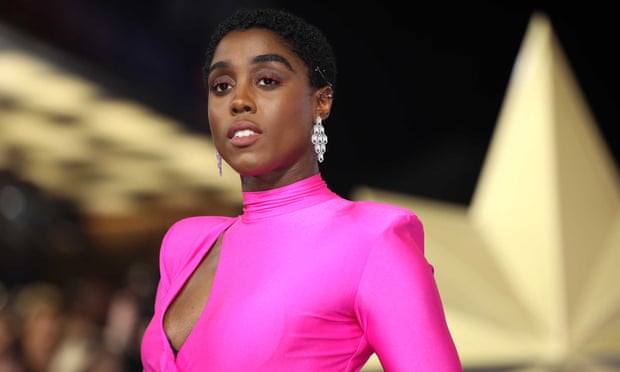 Lashana Lynch
British actress, Lashana Lynch now has a license to kill as the next 007 if a new report is to be believed. It would be the first time a white man will not play 007 in the spy movie series’ 57-year run.
The Daily Mail British tabloid, citing a “movie insider,” reported Sunday that Lynch, who is black and female, is a new character who takes over James Bond’s 007 designation in the next movie in the series after his departure from MI6. But she’s not a new Bond. 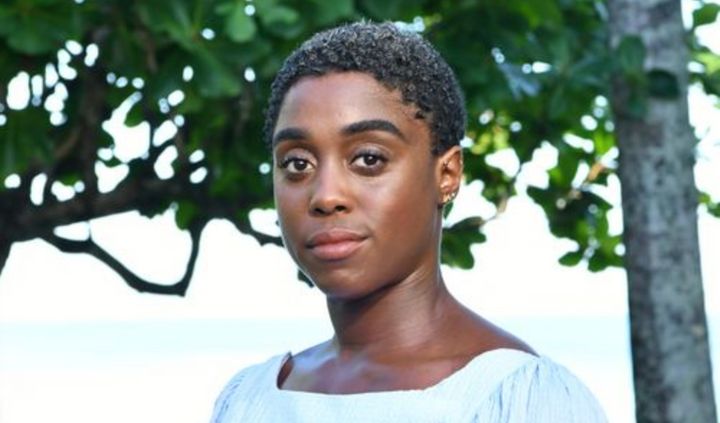 The “Bond 25” movie is currently being filmed with Daniel Craig again playing the British superspy James Bond. Bond begins the movie retired, but is recalled into action. The “popcorn-dropping moment,” according to the report, is introduced when Ralph Fiennes’ “M” says “Come in 007,” and in walks Lynch, the unnamed source told the Mail.
Bond attempts to seduce 007, according to the article. (HuffPost is still attempting to verify the report.)
A first-look video of the production posted last month did not appear to drop any serious hints about the possible development. 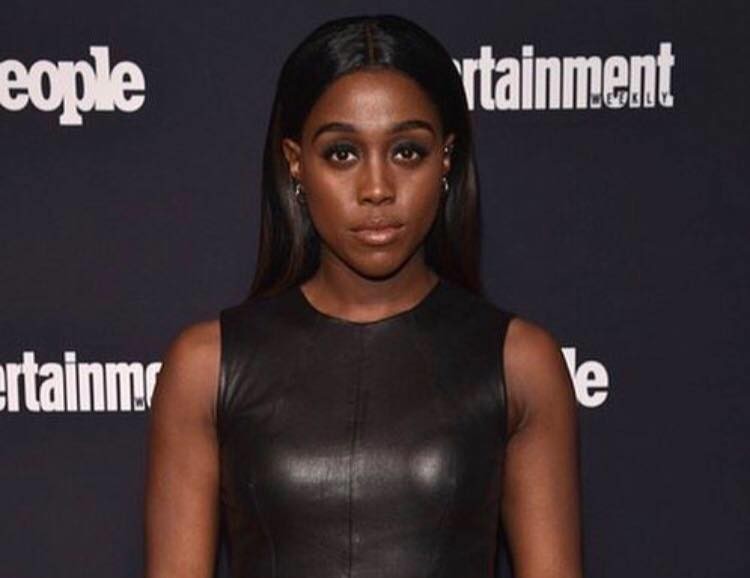 On IMDB, the role that Lynch (“Captain Marvel”) plays in “Bond 25” is simply called “Nomi.” But if that comes with a 007 attached to her name, many people on Twitter are happy with the choice â€• to Lashana, with love.
Source: HuffPost
Top Stories

Ngige Apologises To NASS Over Faceoff With Keyamo
Recent Stories