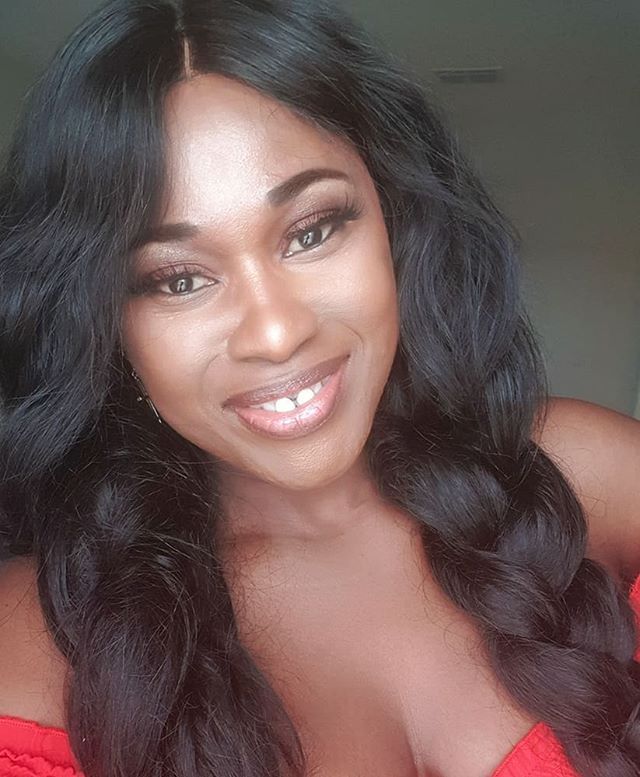 UJ as as her friends will like to call her says she made it this far simply because of you, and she’s only just began her journey.

The main party has been moved to December which is her birth month and we look forward to the celebration ceremony that will take place then.

In her words: "Today 20years ago I made my debut in a Nollywood film (visa to hell)

"What a journey its been...worked my way from playing lead in my first 2films to waka pass roles ,supporting roles, to no role, moving to writing the roles I wanted as a script writer, back to leading roles with (games men play which I co wrote with @ememisong ) to eventually investing back into this industry that changed my life through @uchejombostudios (one of the actors with the highest number of self funded films)

"I want to say a big thank you... everyone who gave me a chance , worked with me , partnered with me on projects and most importantly YOU. ...My true ujlovers THANK YOU.

"With over 200 films as an actor, over 30films as a screenwriter, over 30 films as an executive producer , lately 6films as a director and STILL going!!! I made it this far because of you and we only just began

"Join me in raising a glass to #UJ20yearsinNollywood.

"(We are moving the big celebration to December) I look forward to many more years contributing to taking Nollywood where it should be.