Some men dressed as masquerades have reportedly attacked a police station, injuring some officers in Benue. 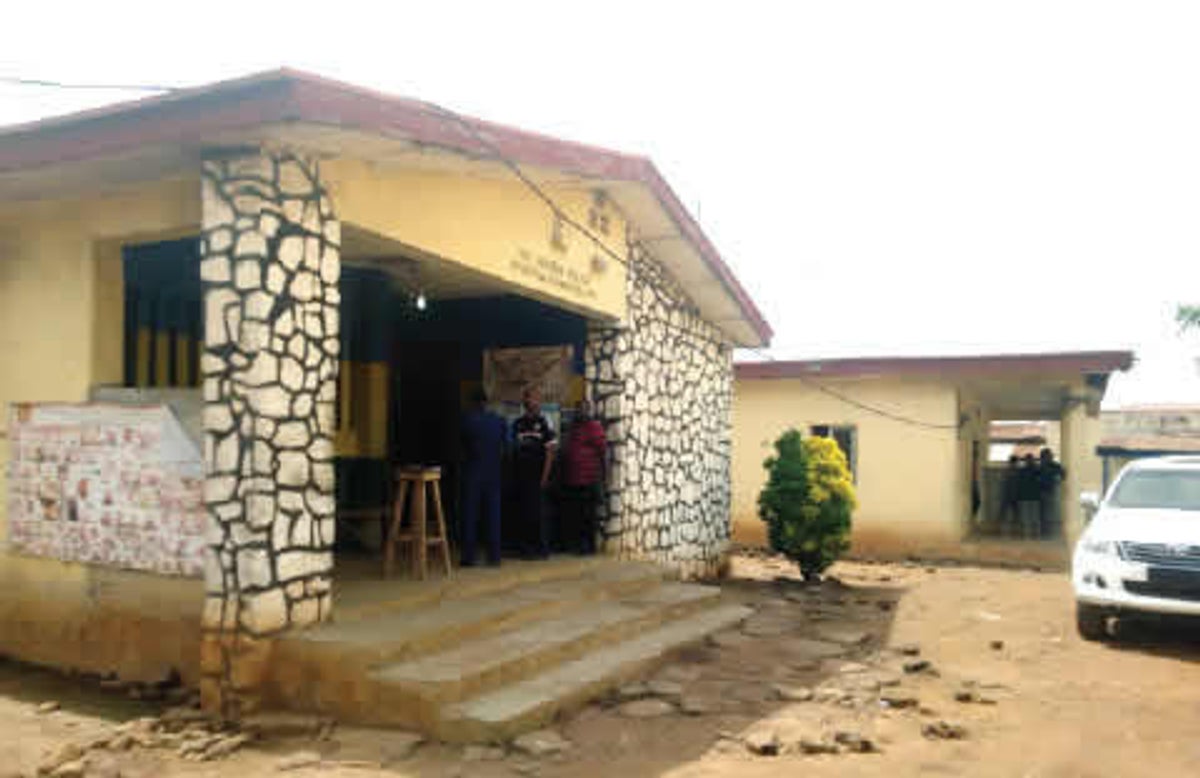 The Magistrate, Ms Rose Iyorshe, did not take the plea of the suspects, but remanded them in the Makurdi Medium Prisons.

The Police preferred against the suspects four counts of criminal conspiracy, trespass, attempt to commit culpable homicide, mischief and an act of terrorism.

Iyorshe, who did not take their pleas for want of jurisdiction, ordered the Police to duplicate the case file and send it back to the Benue Director of Public Prosecutions for legal advice.

She adjourned the case until August 26 for further mention.

Earlier, the Prosecution Counsel, Insp. Veronica Shaagee, had told the court that the case was transferred from the Divisional Police Headquarters, Ado Local Government, to State Criminal Investigation Department, Makurdi, through letter No. 3100/BNS/ADO/VOL.T/ dated July 24, 2019.

Shaagee said that on July 20, some group of youths numbering over 200 led 20 masquerades “Aketakpa” from Igumale town to the Divisional Police Station, Ado, armed with weapons, and attacked the station.

The group, she alleged, armed themselves with cutlasses, sticks, stones, and other dangerous weapons, attacked policemen at the station and inflicted grievous injuries on Sgt Gabriel Adole, PC Joseph Jato and PC Patrick Lawal.

She alleged that the hoodlums also damaged one Toyota Hilux van with registration No. DW 348 EKY valued at N3m.

She prayed the court for more time to enable the Police complete investigations in the matter.

She said the offence contravened the provisions of sections 97, 349, 231 and 329 of Penal Code Laws of Benue State 2004 and Sections 100 of abduction, kidnapping, hostage-taking, secret cult and similar activities (Prohibition) Law of Benue State 2017.
Top Stories