A Nigerian man has gone missing while he was boat cruising with some of his friends in Chicago. 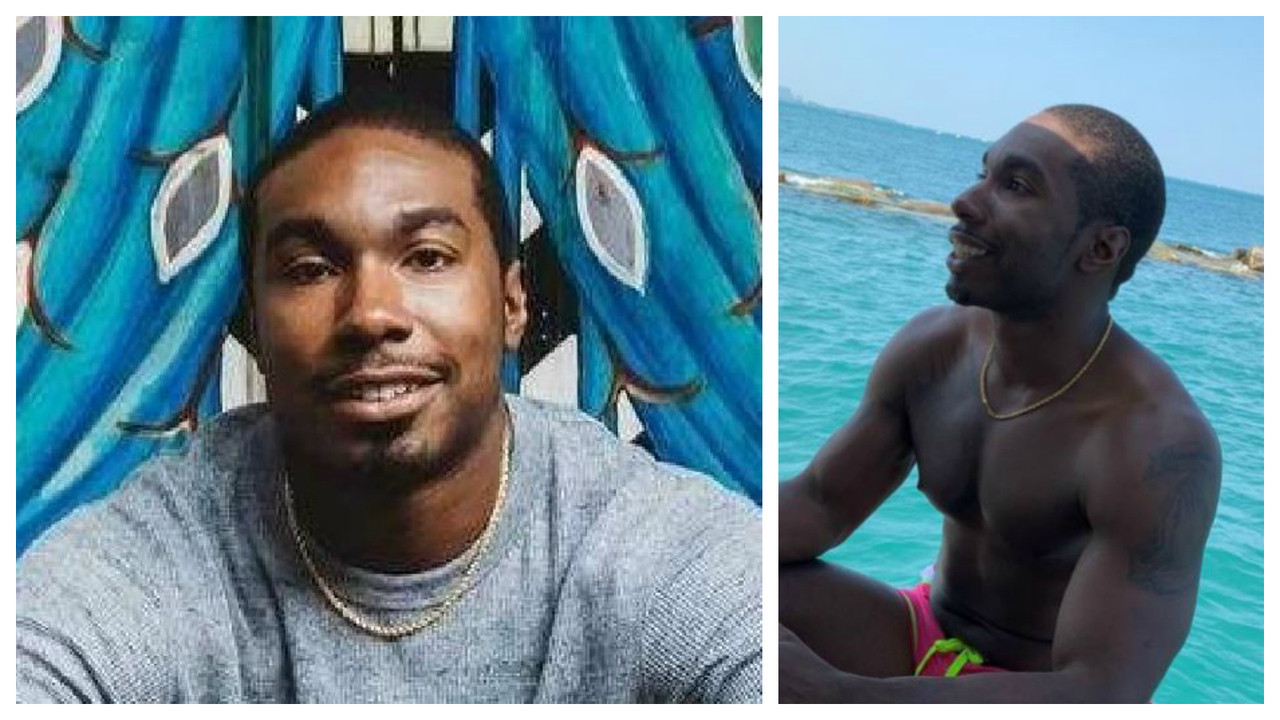 According to Chicago police, Labinjo was last seen around 5 p.m. hopping across a collection of boats on Lake Michigan known as the "Playpen" near Navy Pier. He was wearing pink shorts with green trim. 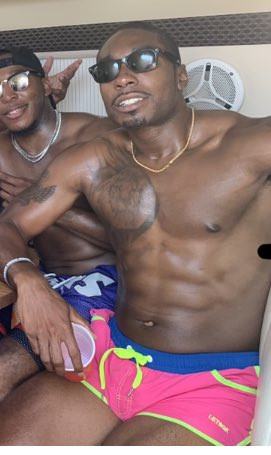 Labinjo who is 5-foot-11, has multiple tattoos including a lion head on his chest, Chinese letters on both triceps, a cross on his bicep and "FEMI" on the inside of his left arm.
The police has asked anyone with information of his whereabouts to contact Area Central detectives at 312-747-8380. 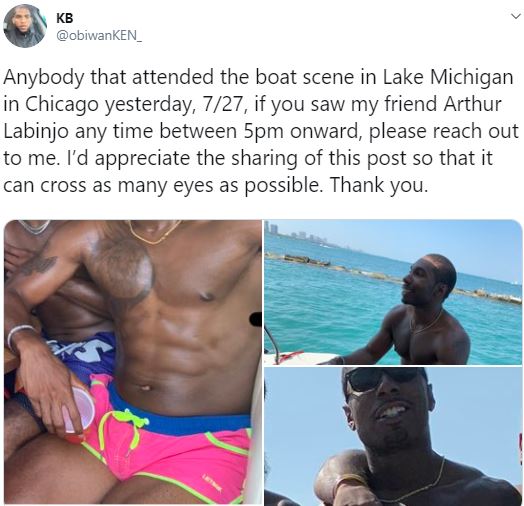