BBNaija 2019: Why I Picked Esther Over You - Seyi Tells Tacha (Video)


Seyi has in a deep discussion with Tacha whom he's growing closer to everyday revealed why he chose Esther over her. 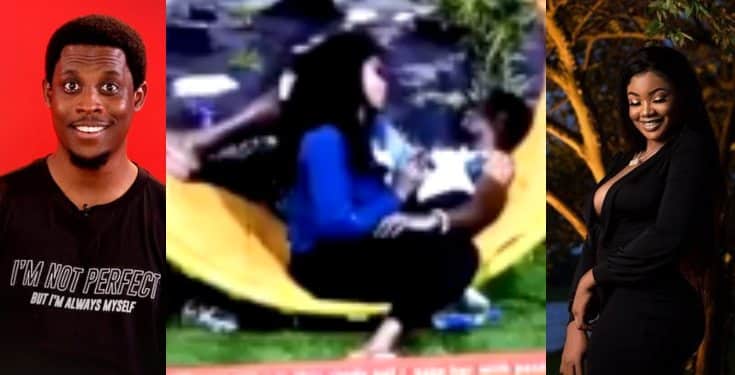 Seyi and Tacha
Big Brother Naija, BBNaija housemate, Seyi has explained to Tacha why he decided to choose Esther to stay as his companion in the Head of House room.
Recall that Seyi on Monday emerged as the new head of house after coming first in the egg rolling game.
He was then asked to pick another housemate to share the head of house room with him.
Seyi picked Esther, a development that was surprising to most housemates and fans as he was closer to Tacha.
But, Seyi who seems to be getting intimate with Tacha said he chose Esther because Tacha bent her face down after Biggie announced him as the winner and put up a facial expression. 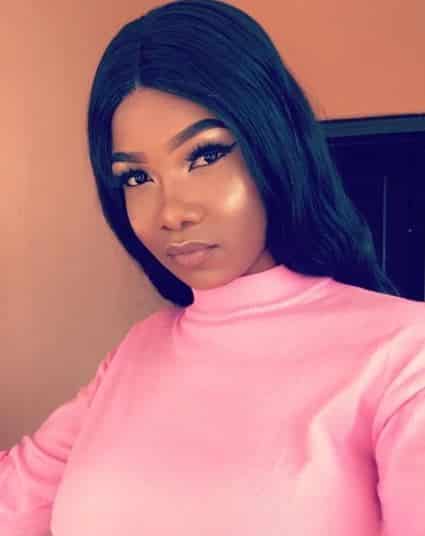 Tacha
Seyi to Tacha: “I picked Esther and agreed to share HOH room because I just wanted to be sure you wanted to share the room with me.
“But your facial expression did not give an approval sign, you even bent your head down.
“I was waiting for you to give me a sign from your face but you looked away.
“Tacha, you’re the kind of person that knows what she wants, you’re strong, so I just want to be sure you wanted to share HOH room with me. I was seeking your approval through a facial sign but you gave me none.”
Watch video below:

Why he didn’t pick Tacha to share HOH room:

Tacha: You already had it in ur head dat if Biggie gets to throw d question, you’ll say ‘yen yen’ðŸ˜‚

Seyi: I looked at u 1st so I could try to ask a question with my face

Ta: Why were u even scared of getting a response ðŸ˜‚#BBNaija pic.twitter.com/RDoBV2spNQ