Heartbreaking Photos From The Funeral Of Rev. Fr. Offu Who Was Killed By Suspected Herdsmen


Photos have emerged from the burial of the Catholic Priest who was killed by suspected herdsmen. 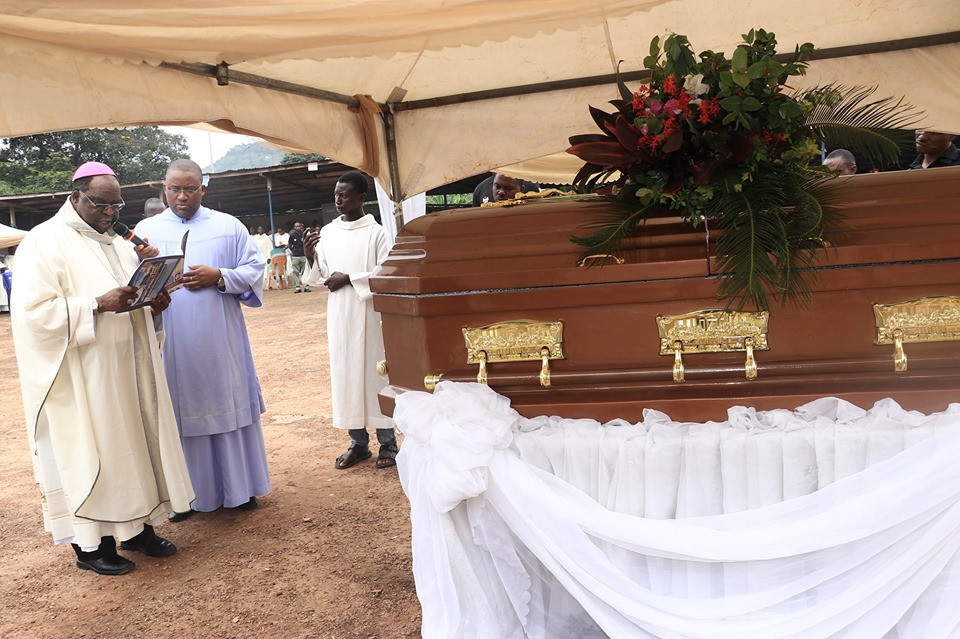 The funeral of Reverend Father Paul Offu who was murdered by suspected herdsmen along the Ihe-Agbudu Road in Awgu on Thursday, August 1st, held at the Holy Ghost Cathedral Enugu yesterday August 20th.

The state Catholic faithful, as well as Governor Ifeanyi Ugwuanyi, attended the funeral of the 49-year-old clergyman.

Until his death, Father Offu was the parish priest of St. James the Greater Parish, Ugbawka.

See more photos from the funeral below: 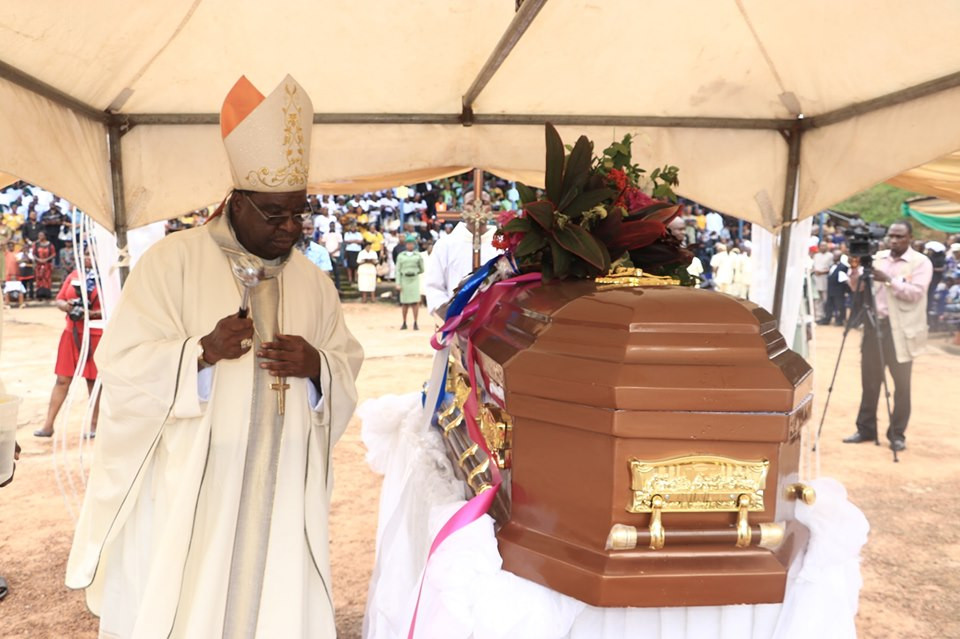 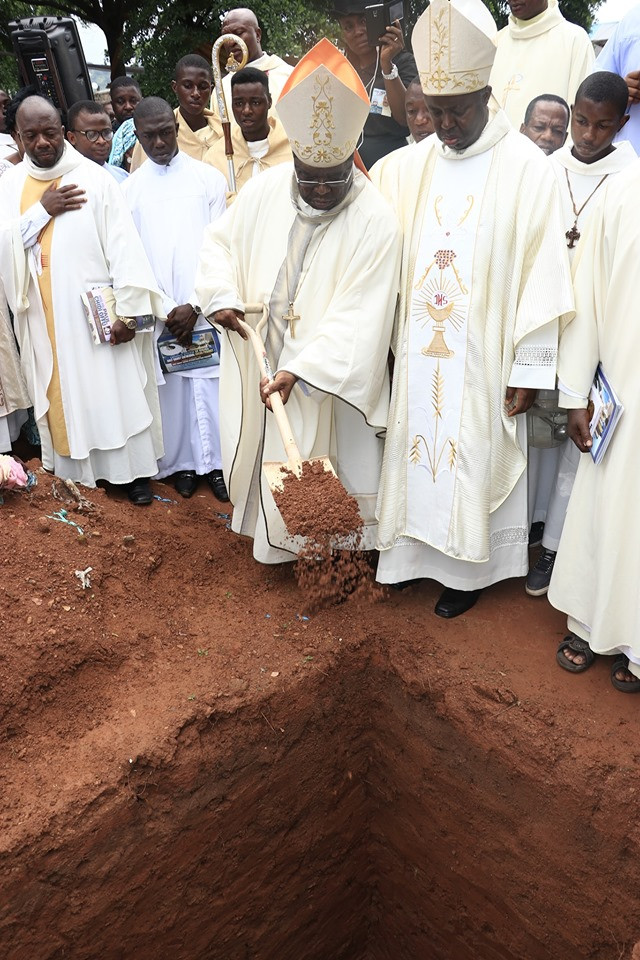 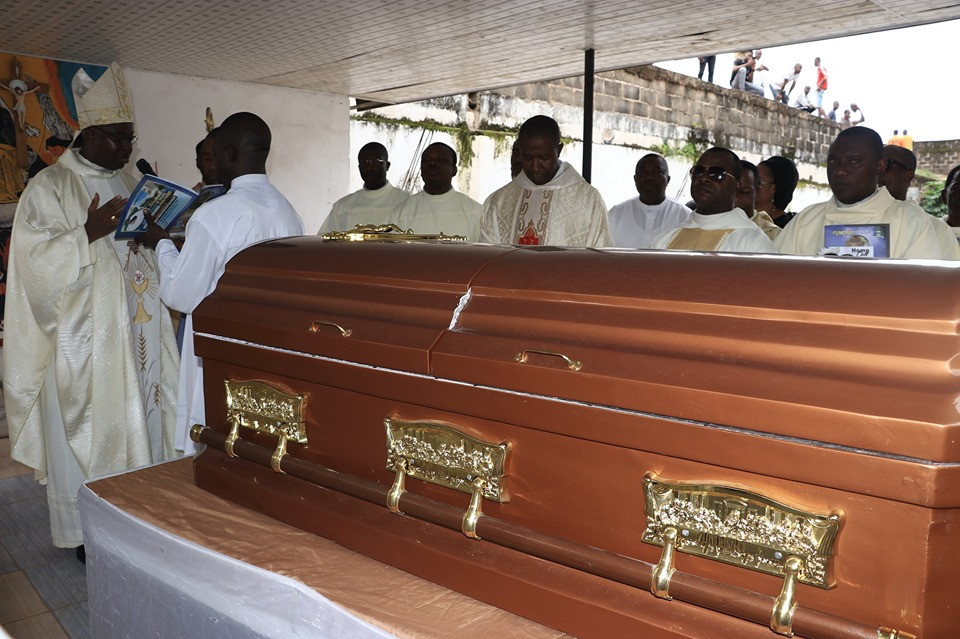 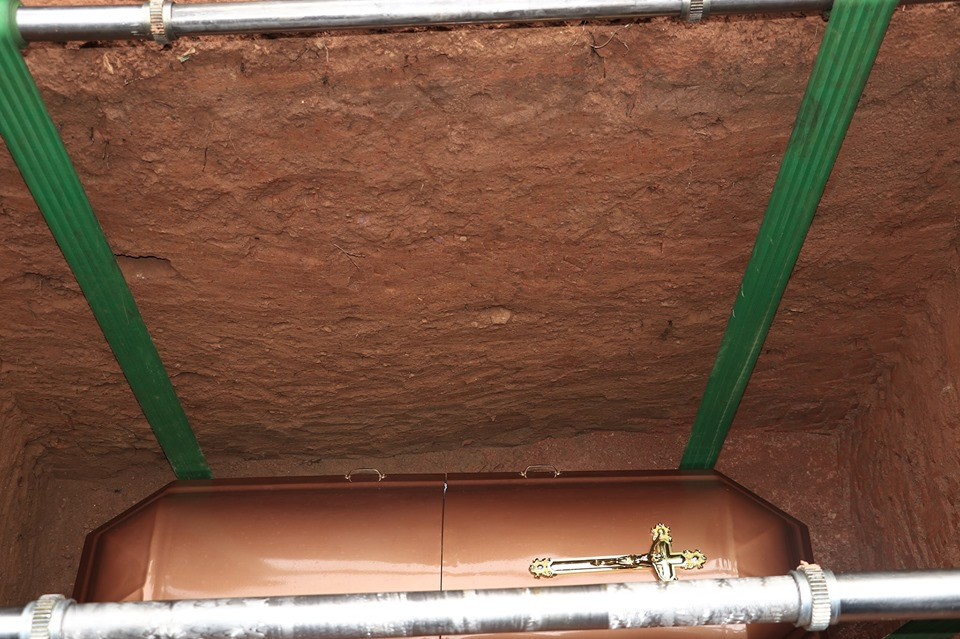 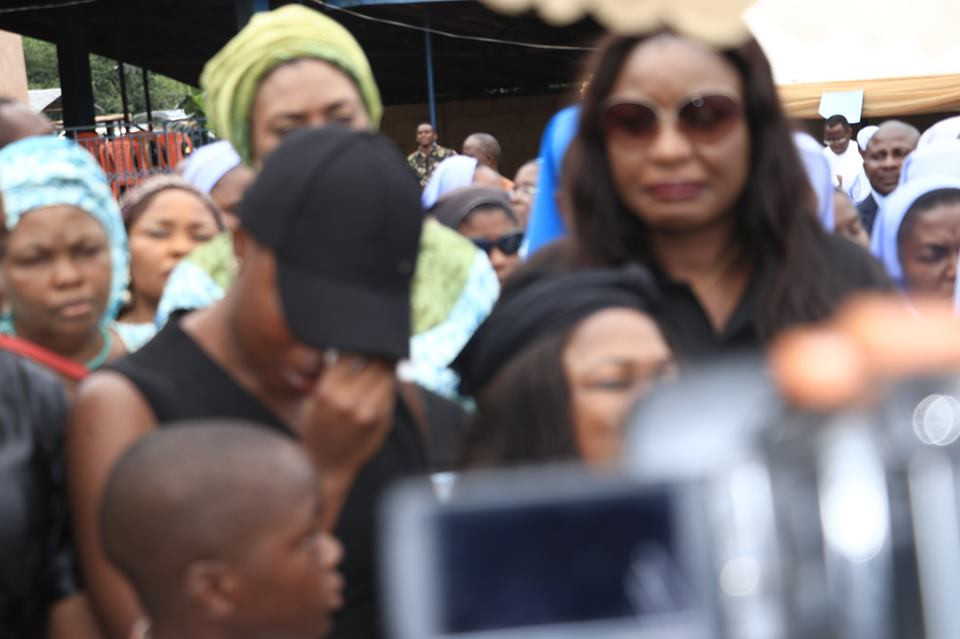 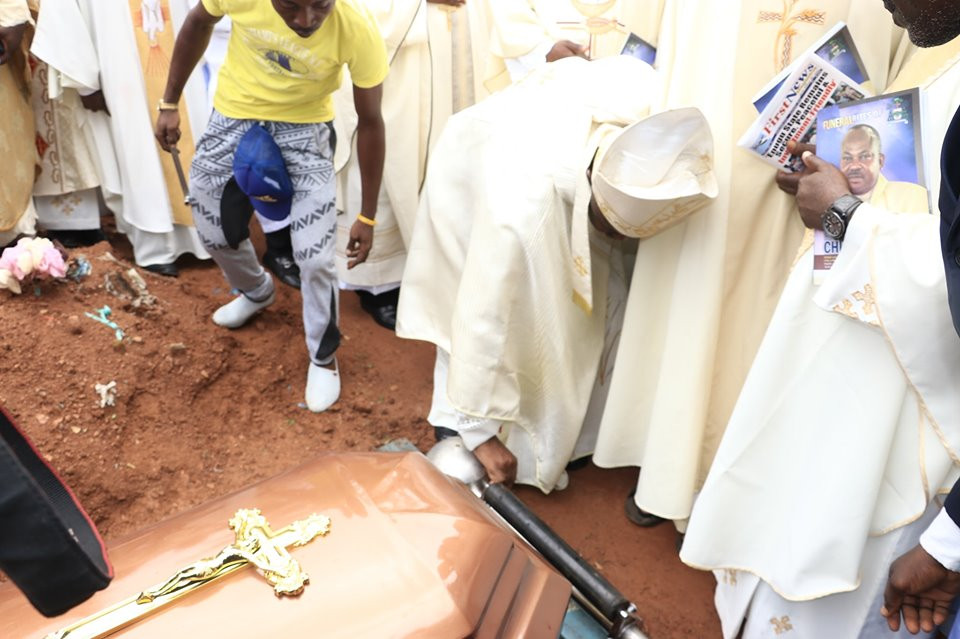 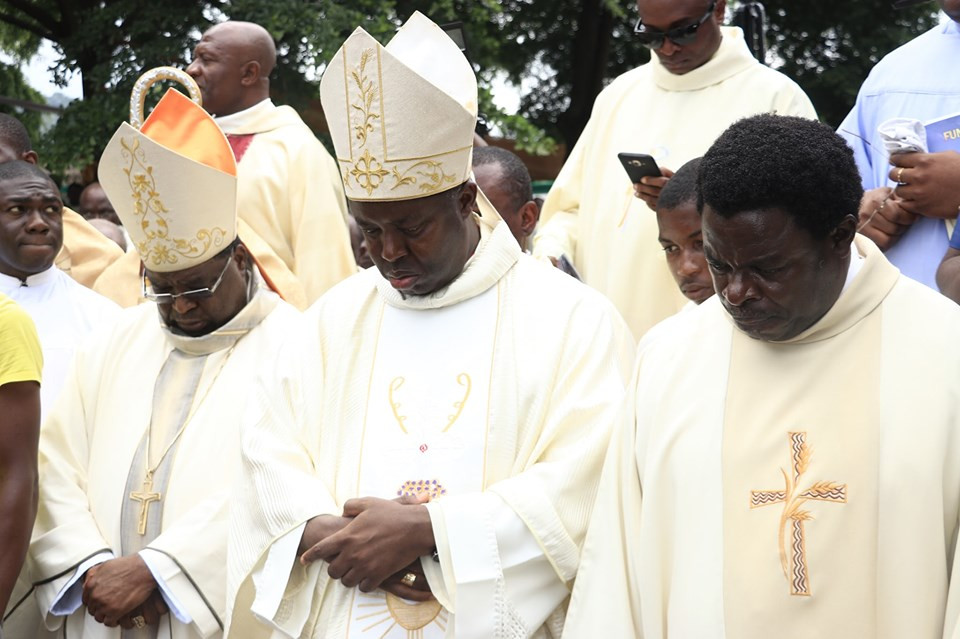