A panel has been constituted to investigate allegations of gross misconduct against the Kogi Deputy Governor. 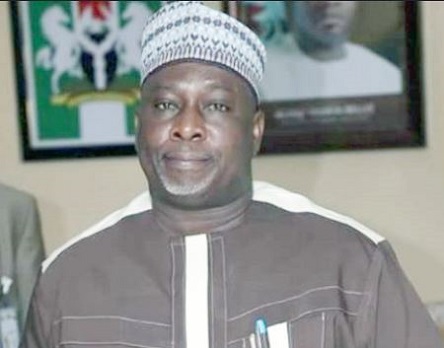 The state House of Assembly had two weeks ago asked the Chief Judge to investigate allegations of gross misconduct against Achuba based on his claims that Governor Yahaya Bello withheld his allowances since 2017.

Ajanah, who said Mr Bamidele Aina would serve as the Secretary of the panel, explained that the appointment was pursuant to Section 188 (5) of the Constitution of the Federal Republic of Nigeria 1999 as (amended).

He said panel members were appointed with the knowledge that they were people of impeccable character and integrity.

He urged them to allow their wealth of experience, knowledge and integrity, bear in the discharge of the duty before them.

The CJ said, “You have been asked to investigate the allegations against His Excellency, the Deputy Governor of Kogi State in line with Section 188 of the 1999 constitution as amended.”

Justice Ajana urged them to carry out their duty “without fear or favour.”

“The basic rule of fair hearing must be sacrosanct in your proceedings. I have no doubt that you will discharge this duty which you owe God and Kogi State, meritoriously,” Ajana added.
Top Stories