Alexis Sanchez who made his name at Arsenal and Barcelona has explained he has no bad feeling against his original club in England. 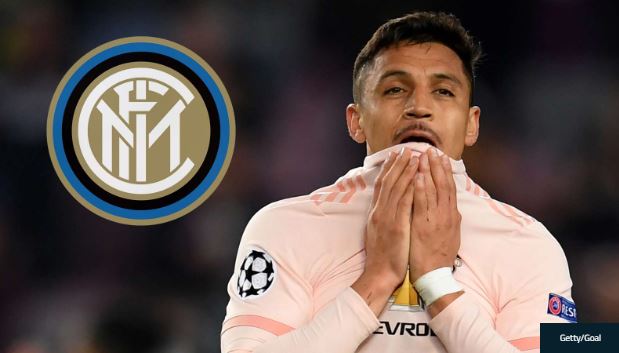 Alexis Sanchez
Alexis Sanchez has insisted he has no regrets, over his decision to join Manchester United last year.
The Chile international signed for Inter Milan on a season-long loan after 18 months at Old Trafford, where he managed only five goals in 45 appearances.
“I’m very happy I went to Manchester United.
“It’s the club that’s won the most in England.
“When I went to Arsenal it was fantastic — I was happy there — but United were growing at the time, they were buying players to win something.
“I wanted to join them and win everything. I don’t regret going there,” Sanchez told BBC Sport.
Top Stories