Super Eagles players have kicked as Zambia cancels a friendly match with South Africa over the xenophobic attacks. 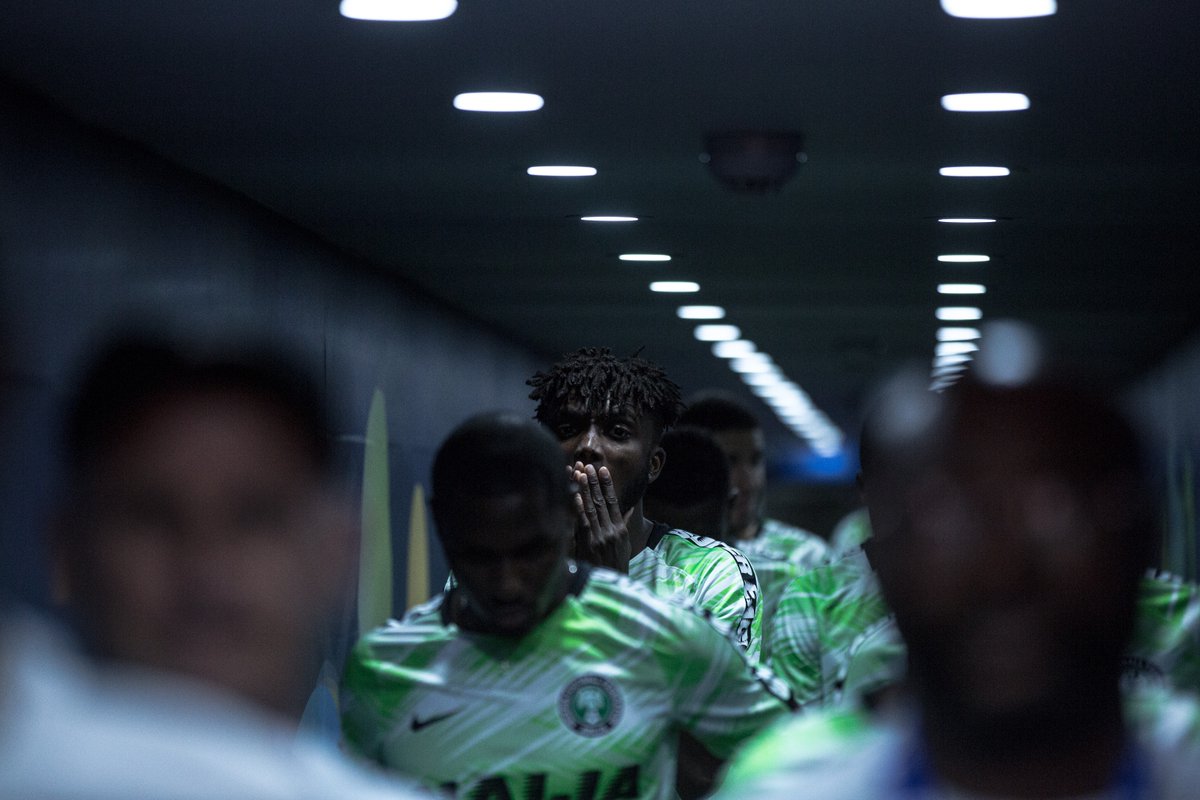 File photo: Eagles
Nigerian players have taken to the social media to condemn the xenophobic attacks on Nigerians and citizens of other countries living in South Africa.

Their reactions came in the wake of recent images and videos that surfaced online showing alleged killings of other countries’ nationals in South Africa.

South Africans commenced fresh attacks, looting and burning of businesses and properties belonging to Nigerians and other nationals and in the process killed three people, according to reports.

The recent killings gained prominence on social media, especially Twitter, with various hashtags such as  #SayNoToXenophobia #XenophobicAttack and #StopXenophobia.

Among the Eagles stars who reacted are Chidozie Awaziem, John Ogu and Victor Osimhen.

While uploading a picture reading “pray for Nigerians in South Africa”, Awaziem posted, “Say no to xenophobia.”

On his part, Ogu described the attack as totally unacceptable, urging Nigerians to pray for their countrymen in South Africa.

“This is totally unaccepted. Say no to xenophobia,” the Super Eagles midfielder tweeted.

“South Africa, it will not be well with you,” Osimhen wrote on his Instagram handle.

Apart from the Super Eagles players who expressed their displeasure, the Football Association of Zambia has reportedly cancelled the international friendly match between its national team and South Africa on Saturday.
However, FAZ President Andrew Kamanga was said to have confirmed that the international friendly was cancelled over xenophobic attacks in South Africa.

“The game is off, and we communicated that to South Africa Football Association and they understood. We have been talking to try and monitor the situation,” he was quoted as saying on Metro FM/Radio 2000 on Tuesday.

The SAFA was said to be organising another friendly match with Madagascar.
Top Stories