The clash between security operatives and students of the Federal University, Oye Ekiti has resulted in the death of a 300-Level student. 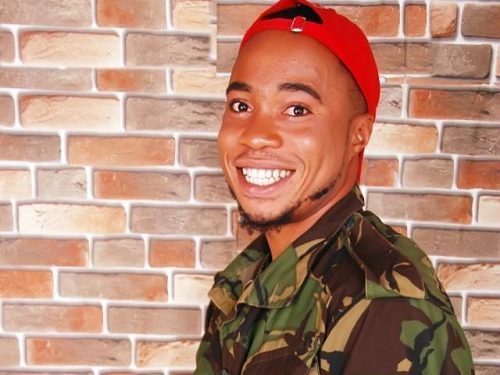 Okonofua Joseph
One of the injured students during a clash on Tuesday between Police and protesting students of Federal University Oye Ekiti (FUOYE) has been confirmed dead, according to a report by TheNation.
The deceased, Okonofua Joseph aka Joseph Icon, was a 300- level student of department of Biology Education.
He also doubled as the Social Director of Faculty of Education Students Association.
TheNation gathered he was shot by the police while walking on the streets.
He was moved to the medical centre of the institution and transferred to Federal Medical Center, Ido, Ekiti State where he died.
Though he was responding to treatment, he was said to have died in the early hours of Wednesday.
The Students Union President, Oluwaseun Awodola, confirmed the development in a telephone interview with our correspondent.
But the University’s Public Relations Officer, Mr Godfrey Bakje, was yet to respond to an SMS request for confirmation.
His death brings to two the numbers of students killed during the protest while several injured are receiving treatment.
Police operatives have been deployed to Oye and Ikole campuses of the institution, which has been shut down indefinitely.
Top Stories