Fashanu, who was in similar position many years ago and was capped twice by England in 1989, has told the 21-year-old to learn from his mistakes. 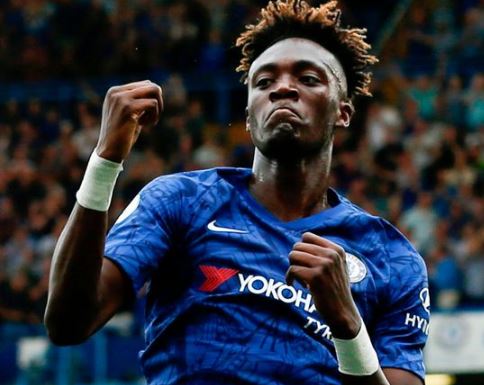 Tammy Abraham
Former England international, John Fashanu, has advised Chelsea forward, Tammy Abraham, to consider playing for Nigeria instead of the Three Lions.
Abraham can still represent either nation, despite representing England at youth level and having featured for the senior team in a non-competitive game.
Fashanu, who was in similar position many years ago and was capped twice by England in 1989, has told the 21-year-old to learn from his mistakes.
“When I got to Nigeria myself and I came three times, I realized that Nigeria football and English football are completely different. Nigerian football was taken from the Brazilians but football in England is rough, bullish and aggressive, completely different. That was many years ago.
“I realized that I could not play the Nigerian football. I was happy that as a black Nigerian, I would be able to break into the English national team. Possibly one of the best and biggest country in the world certainly then it was wonderful. To play with Paul Gascoigne, Peter Shilton, they were legends.
“So I say to Tammy, think very well. When I went to play for England I could have played 100 games for the Super Eagles. But I got to play only two games for England. Understand that if you are going to play for England, you are going to play four or five matches only because competition is stiff,” Fashanu told TVC.
Top Stories