Virgil van Dijk has spoken about Lionel Messi after the Barcelona star emerged the winner of the FIFA Best Player award. 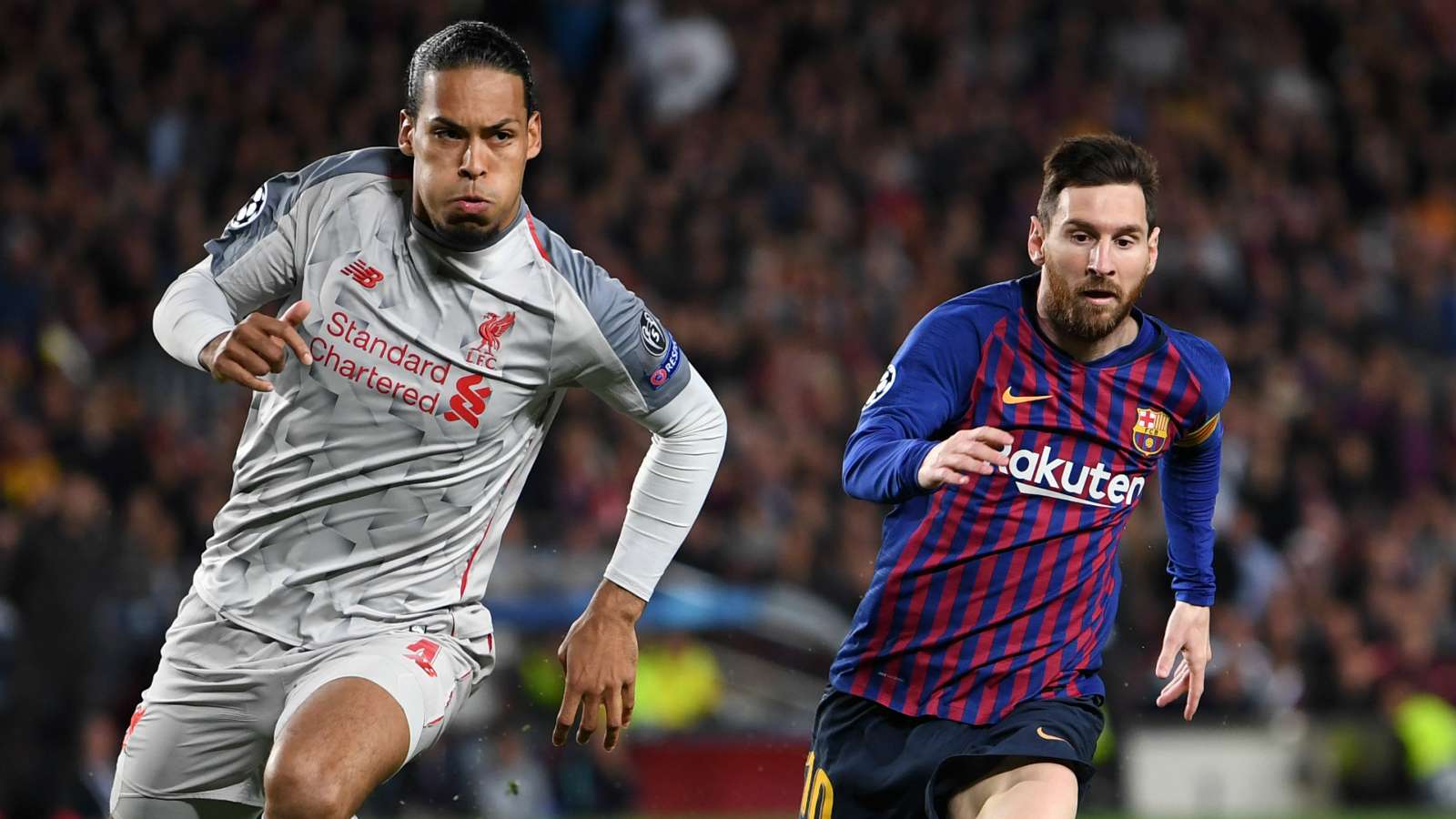 Van Dijk and Messi
After finishing runner-up for the Best FIFA Men's Player award, Virgil van Dijk has said he could not be compared to the Barcelona star, Goal.com reports.

Liverpool star Virgil van Dijk insisted he cannot be compared to Lionel Messi, dismissing any suggestions he was disappointed not to win the Best FIFA Men's Player award.

The Dutch defender's nomination came after a Champions League-winning campaign, as Van Dijk helped guide the Reds past Tottenham in the finale.
The centre-back said there was no way he could be compared to Messi, who scored 51 goals in all competitions in 2018-19.

"The people who vote made a decision and you have to accept it," Van Dijk told reporters.

"That's just the case and as players you can't compare me and Messi because it's totally different.

"I'm very proud to be here."
In addition to helping his side win the Champions League last season, Van Dijk's Liverpool fell just short to Manchester City despite an incredible Premier League campaign.

In addition, the Netherlands international guided his country to the inaugural Nations League final, where they fell to Ronaldo's Portugal.

And while Van Dijk, named in the FIFA World X despite missing out on the big award, said there was no disappointment when it came to Messi's victory.

"Disappointed? You can't be disappointed," he said.

"I'm just very happy to be here, to be in the team of the year, after the hard work and the good work we put in last year.