A bank staff accused of stealing N11 million has been arraigned in court by the EFCC. 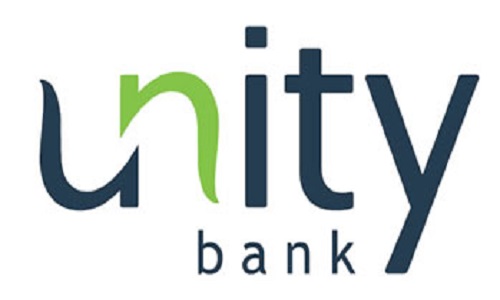 The Maiduguri Zonal Office of the Economic and Financial Crimes Commission, EFCC, Thursday arraigned one Adam Kaka Adam, over alleged N11,657,500.00 criminal misappropriation.
Adam was dragged before Justice Ibrahim Jauro of the Yobe State High Court, Damaturu.
The suspect was a former Service Manager, in charge of Vault Room and Automated Teller Machine (ATM) in Unity Bank Plc, Damaturu Branch of the state.
The anti-graft spokesman, Wilson Uwujaren disclosed this in a statement made available to newsmen in Abuja.
EFCC further explained in its statement that, “Trouble started for him when the EFCC received a petition against him from his employer (Unity Bank Plc), alleging criminal misappropriation of the said sum, meant to be fed the ATM machines of the branch which he is alleged to have dishonestly converted to his personal use.”
The charge reads: “That you, Adam Kaka Adam, while being the Branch Service Manager with Unity Bank Plc, Damaturu, Yobe State, in charge of the Vault Room and Automated Teller Machines (ATM), sometime in 2017 at Damaturu, Yobe State within the jurisdiction of this honourable court and in such capacity dishonestly took the sum of N11, 657, 500.00 (Eleven Million Six Hundred and Fifty Seven Thousand Five Hundred Naira) only, being the property of Unity Bank Plc without its consent and with intention of permanently depriving it of the said sum and thereby committed an offence contrary to and punishable under Sections 286(1) and 287 of the Penal Code Law, Laws of Yobe State of Nigeria respectively.”
But the defendant reportedly pleaded not guilty to the charge.
Premised on his plea, the prosecution counsel Khalid Sanusi prayed the court for a trial date and for the defendant to be remanded in prison custody.
In his ruling, Justice Jauro admitted the defendant to bail in the sum of N1million with two sureties in like sum and adjourned the matter to October 15, for commencement of trial.
Top Stories