Samuel Little, a man who is said to be the most prolific murderer in American history, has made confessions. 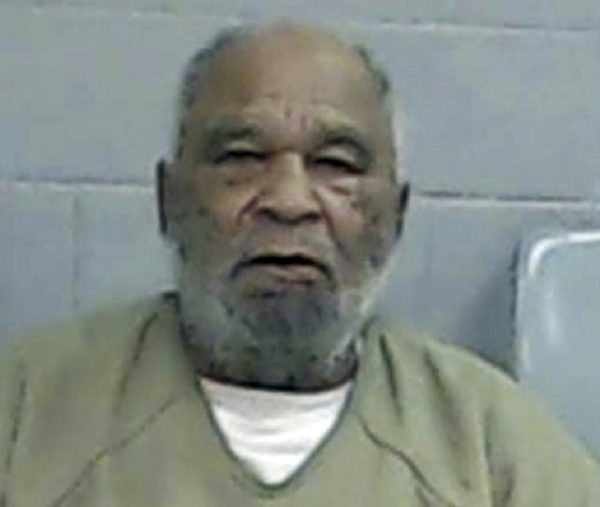 Samuel Little
Five years after analysts with the FBI’s Violent Criminal Apprehension Program (ViCAP) began linking cases to convicted murderer Samuel Little—and nearly 18 months after a Texas Ranger began to elicit from him a breathtaking number of confessions—the FBI has confirmed Little to be the most prolific serial killer in U.S. history.
Little has confessed to 93 murders, and FBI crime analysts believe all of his confessions are credible. Law enforcement has been able to verify 50 confessions, with many more pending final confirmation.

Little says he strangled his 93 victims between 1970 and 2005. Many of his victims’ deaths, however, were originally ruled overdoses or attributed to accidental or undetermined causes. Some bodies were never found.

“For many years, Samuel Little believed he would not be caught because he thought no one was accounting for his victims,” said ViCAP Crime Analyst Christie Palazzolo.
“Even though he is already in prison, the FBI believes it is important to seek justice for each victim—to close every case possible.”

The FBI is asking for the public’s help in matching the remaining unconfirmed confessions. ViCAP, with the support of the Texas Rangers, has provided additional information and details about five cases in hopes that someone may remember a detail that could further the investigation.
Watch one of the man's confession videos below:
***
Source: FBI
Top Stories