The body of the Nigerian university student who was swept away by flood remains missing as search continues. 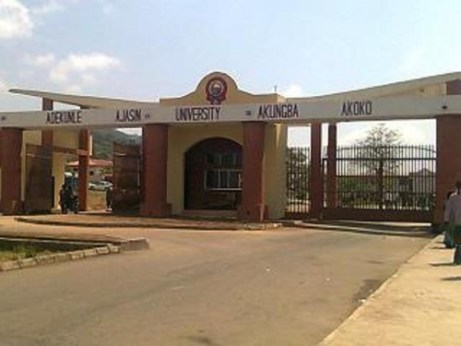 The victim, a final-year student of the Department of Religious and African Studies of the university, Doyinsola Boluwaji, who hailed from Ekiti State, was swept away on Monday evening by flood, following a downpour in Akungba-Akoko.

In a statement signed by the institution’s Acting Registrar, Mr. Opeolu Akinfemiwa, the institution said efforts were on to find the missing student.

“The University is leaving no stone unturned in the quest to find the missing student.

“Divers and other volunteers have been sought to search the path of the river in a bid to find the missing undergraduate,” the Press release states.

Also speaking with our Correspondent on the telephone, Head of Media and Protocol Unit of the AAUA, Mr. Victor Akinpelumi, said the search party was still on the lookout for the body of the missing student as at the time of filing this report.

A student at the university and resident of the flooded area, who identified himself as Adeyemo, narrated that the missing student’s accommodation was flooded, and that she fell and was swept away by the flood as she was trying to escape.
Top Stories