Popular Nigerian writer, Elnathan John has revealed how he nearly suffered stroke while on a flight recently. 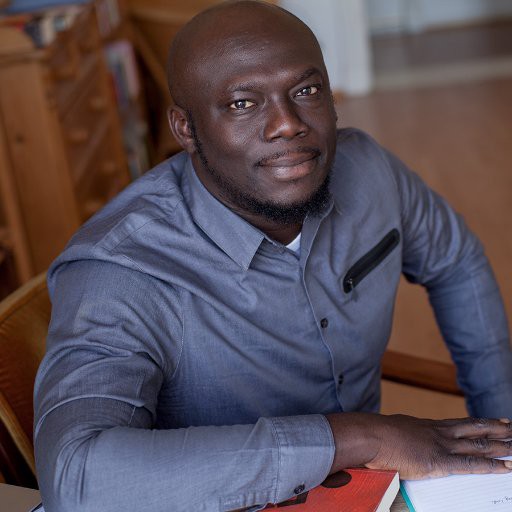 Elnathan John
Nigerian novelist, Elnathan John is quite grateful for life as he took to Twitter to narrate how he survived a near-stroke experience on a flight.

Elnathan said he would have suffered a massive stroke on the flight but for the timely intervention of British Airways' staff. 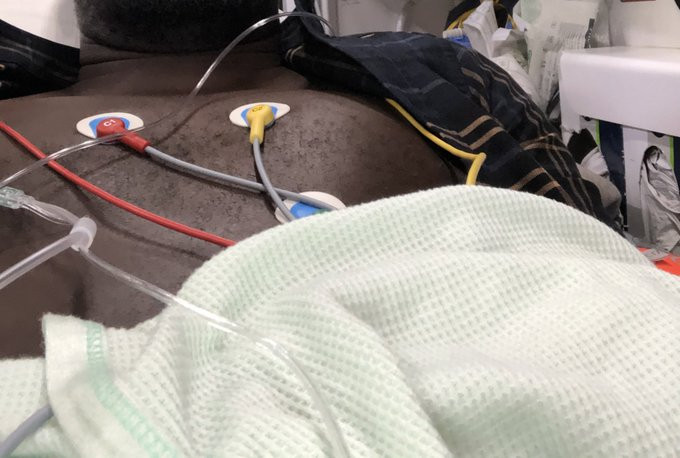 He noted that he was in good health before he boarded the flight.

Read his tweets below; 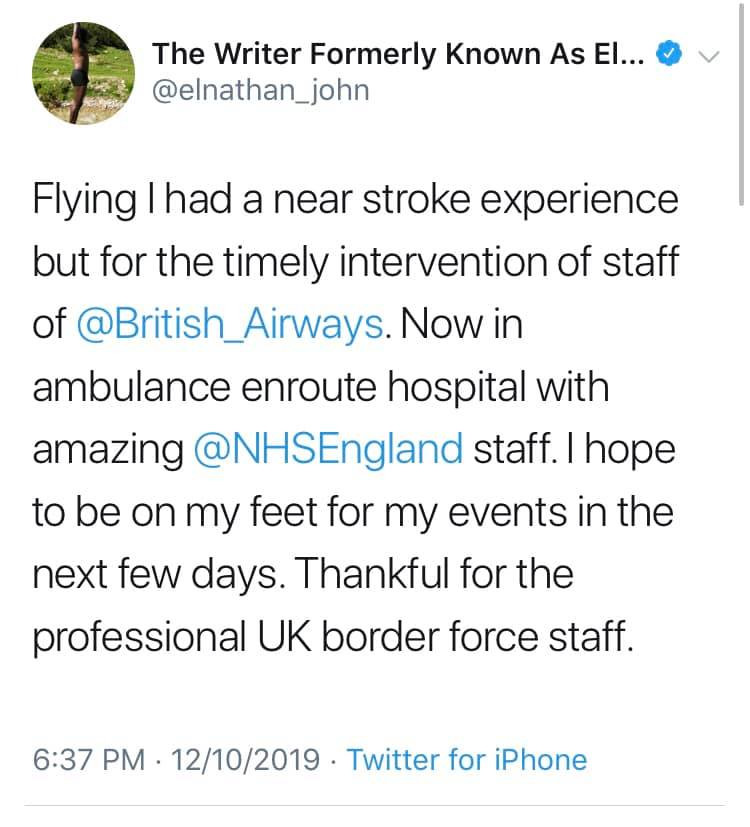 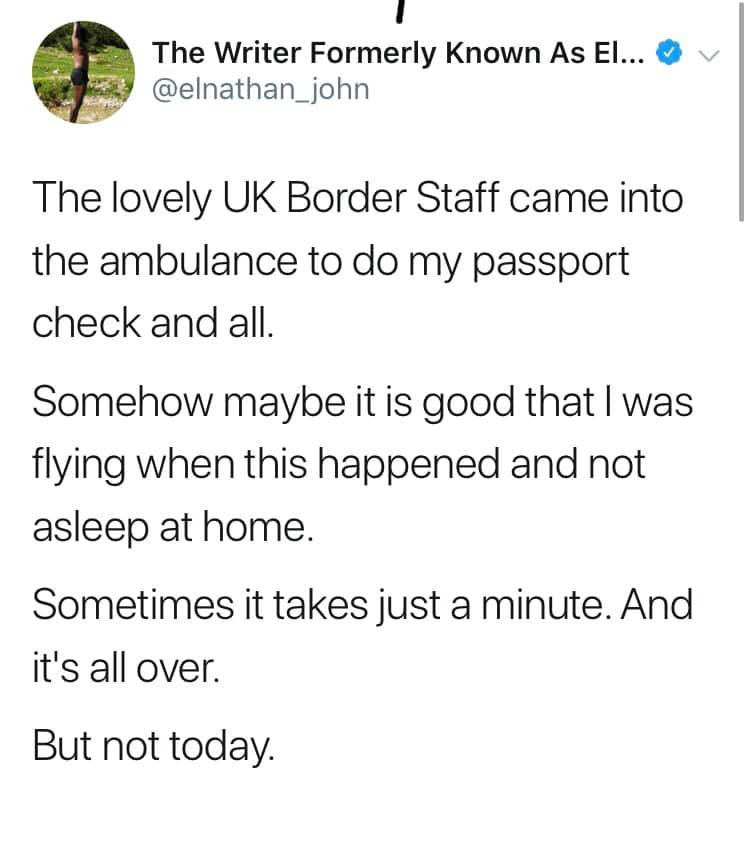 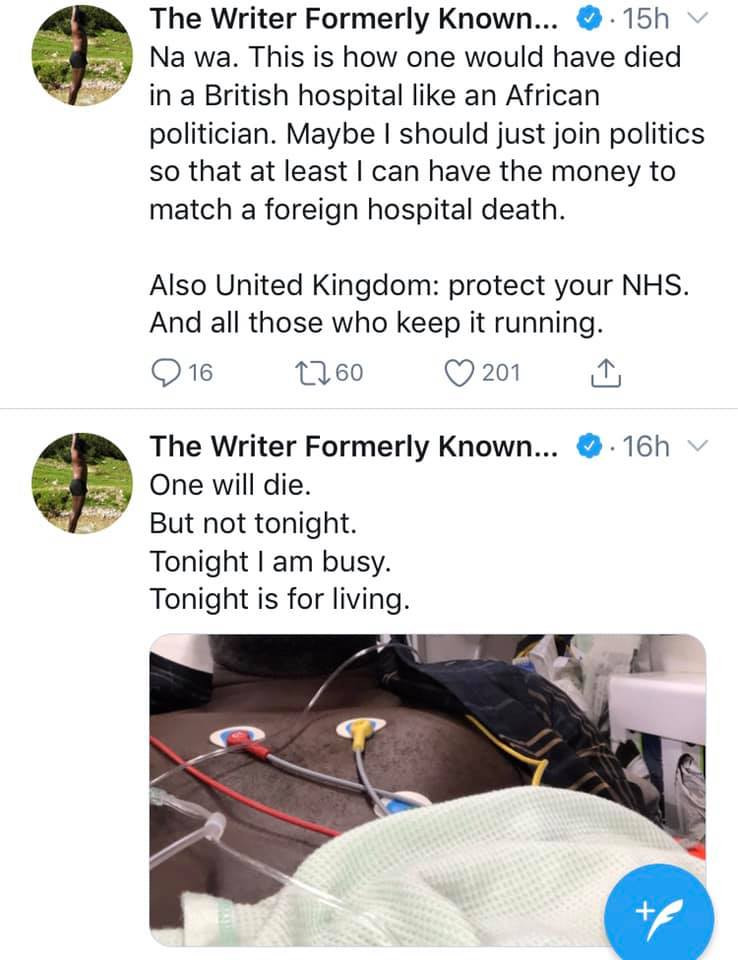 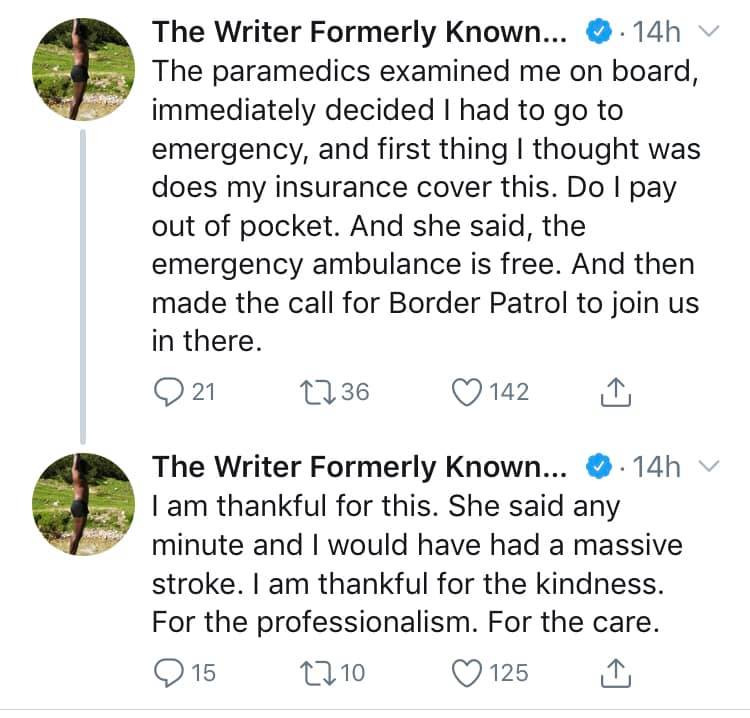